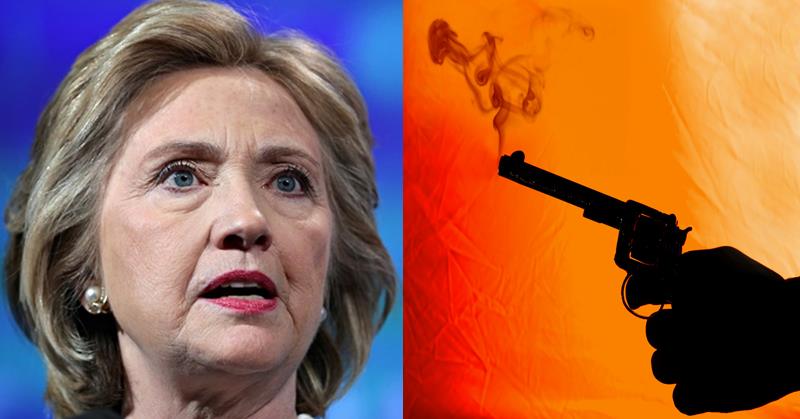 During Democrat presidential nominee Hillary Clinton’s stint as the Secretary of State, King Mohammed VI of Morocco donated up to $28 million to her Clinton Foundation “charity.”

Moreover, and more disturbingly, Morocco seemingly benefited from these donations to the Secretary of State.

In 2011, then-EPA chief Lisa Jackson, who two years later joined the Clinton Foundation’s board of directors, attempted to shut down the Mosaic Company, a Florida-based mining operation that competed with Morocco’s state-owned phosphate company, OCP.

Here’s the kicker: according to The Daily Caller, of the $28 million that King Mohammed donated to Clinton, $15 million was funneled “to the Clinton Foundation through OCP.”

“The tactics makes perfect sense as to why the EPA, under Lisa Jackson’s tutelage, targeted Mosaic’s phosphate operations in my district,” remarked Rep. Dennis Ross, who reportedly represents the Florida where Mosaic Company operates.

“I was never given any answers when I questioned Lisa Jackson about the EPA’s deliberate actions against Mosaic. Now I know why. An environmental concern never existed. This targeting was all done as a payback to Morocco for donating millions of dollars to the Clinton Foundation.”

Bingo. The Democrat nominee seemingly tried to “suppress the American phosphate industry in favor of Morocco” so as to earn donations. But it gets even worse.

It was revealed in a Clinton Foundation memo published last week by WikiLeaks and written five years ago by Doug Band, an aide to Clinton’s husband, that at least a portion of the foundation’s activities were dedicated to “helping the [Clintons] secure and engage in for-profit activities.”

Move over Al Capone, Lucky Luciano and John Gotti, because the insidious actions of career criminal Hillary Clinton make you Mafia bosses look like a bunch of chumps…