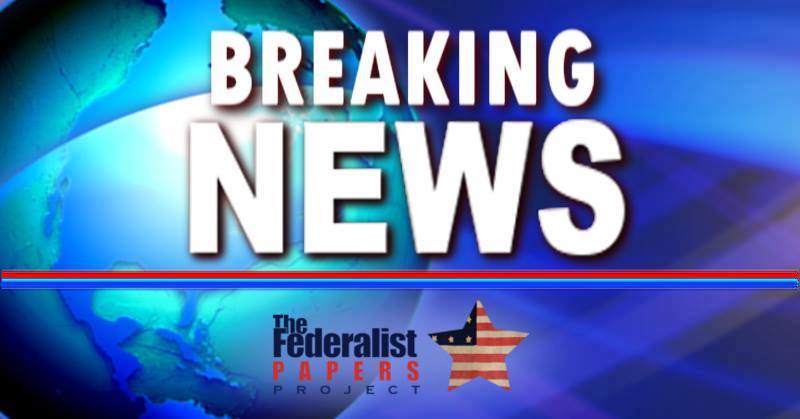 The Democrat Party is known for its dirty tricks — especially when it comes to voting — and this latest move by presidential nominee Hillary Clinton is clearly in violation of federal law.

The Washington Examiner reported that Clinton’s campaign announced the launch of a program on Sunday that will recruit undocumented “Dreamers” into a voter registration drive even though they cannot legally vote.

In celebration of the four-year anniversary of President Barack Obama’s DACA program, or Deferred Action for Childhood Arrivals (also known in law-abiding-citizen-language as stomping all over the law), the program titled “Mi Sueno, Tu Voto” or “My Dream, Your Vote” sets out to “secure commitments” from those immigrants who can vote.

Once again, Clinton is in violation of 8 U.S. Code § 1324 which has been stomped on by President Obama’s executive order. Here at TFPP, Robert Gehl reported:

“The law makes it a felony to ‘conceal’ or ‘harbor’ any ‘alien’ ‘including any means of transportation.’ The penalty is five years in prison (ten years if it was done for “commercial advantage or private financial gain,” could be made for that).”

President Obama’s executive orders on immigration via the DACA program, which gives the children of illegal immigrants two-year renewable visas along with deportation deferral, is clearly in violation of federal law.

While Obama’s massive overreach likely protects Clinton from legal action (not to mention the fact that she is above the law) it doesn’t make the fact that they both choose to spit on federal law any less offensive.

DACA has been seen as a big step toward amnesty and the Democrat National Committee made it clear that Clinton will continue the slide toward lawlessness Obama started:

“Hillary Clinton is committed to introducing immigration reform with a pathway to citizenship within her first 100 days in office and she will continue defending DACA and DAPA from partisan attacks.”

Yes, those attacks from people who believe that following the law matters. Those people!

Astrid Silva, Nevada Dreamer and immigrant rights activist said as part of a statement the Clinton campaign released: “We may not have the right to vote, but ‘Mi Sueno, Tu Voto’ will help ensure that our stories are heard and it will send a clear signal to Donald Trump that we cannot be silenced.”

Someone should send Silva the signal that she shouldn’t be here in the first place, and that she can blame her parents for flouting the law and not caring enough to make sure their family did things the legal way.

If you believe that this voter registration drive is going to stop at legal voters and not push toward allowing all illegal immigrants to vote — which is exactly what the anti-voter identification crowd is doing — I’ve got some swampland in Florida to sell you.

Clearly Clinton doesn’t care about legal Americans or the legal system. It’s time for those of us that do to send a signal to the government to have our stories heard by voting for GOP presidential nominee Donald Trump in November.