Hillary Clinton must think the American people are fools.

After pushing the Russia hoax for three years Hillary and the Democrats need to just shut up about free and fair elections.

Free and fair are two words you won’t find in a Democrats vocabulary.

NOAH: Are you at all concerned about irregularities in voting or fraud?

I mean for instance we saw the case in New Jersey, I think it was a few weeks ago now, where ironically it was some— councilman who I think was changing the votes in Republicans favor, is there a part of you that is worried that Donald Trump will be able to use any of those stories to try and undermine the entire election until you see, that there is that one and that one. I don’t think we should trust this election at all because it says that I have lost.

CLINTON: Well, I think it is a fair point to raise as to whether or not it if he loses he is going to go quietly or not. And we have to be ready for that.

But there have been so many academic studies and other analyses which point out that it is just an inaccurate, fraudulent claim. There isn’t that problem.

So I am, look, I want a fair election.

If people get to vote and they, for whatever reason they vote for Donald Trump, okay. We’ll accept it.

Not happily but I don’t think that’s what will happen because I think the more people who can actually get to the polls whether by mail or in person and get their votes counted, then we are going to have the kind of election we should have and then it will be a win both in the popular vote and the Electoral College. 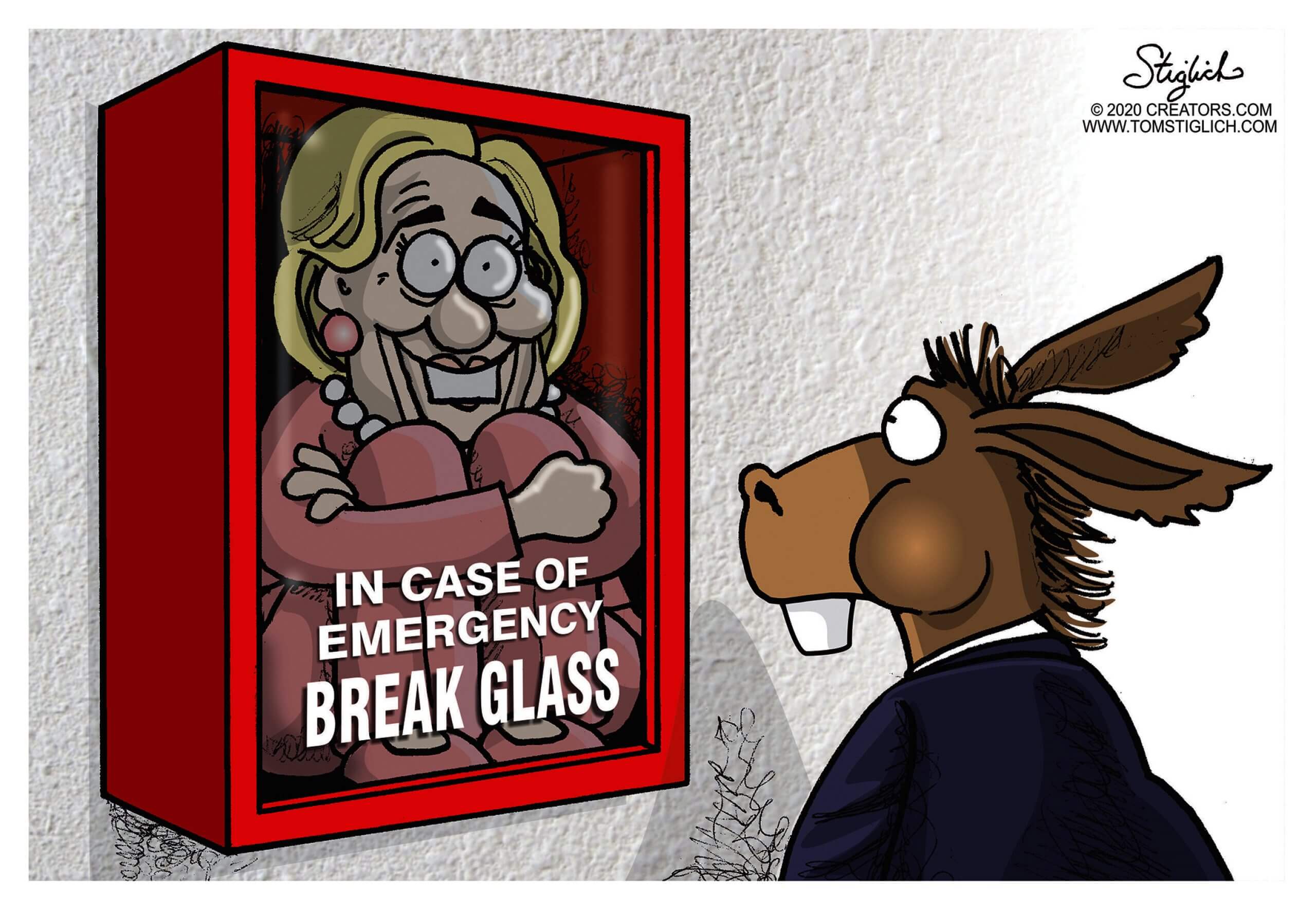 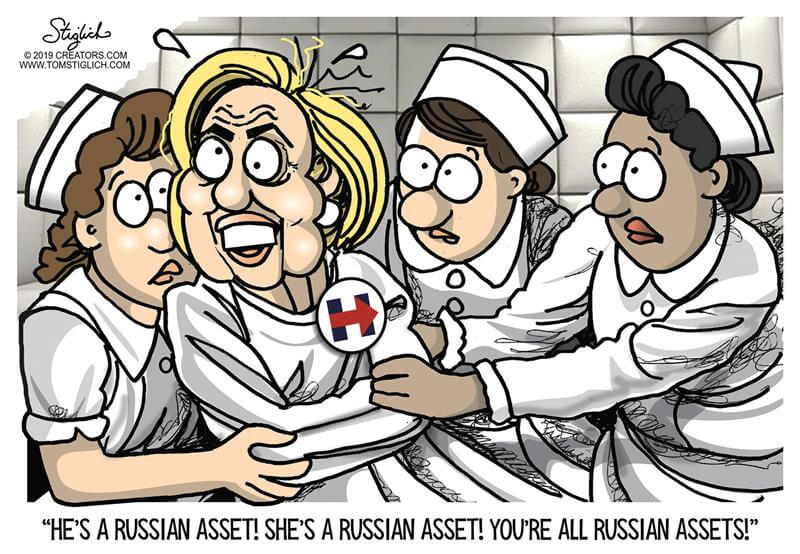 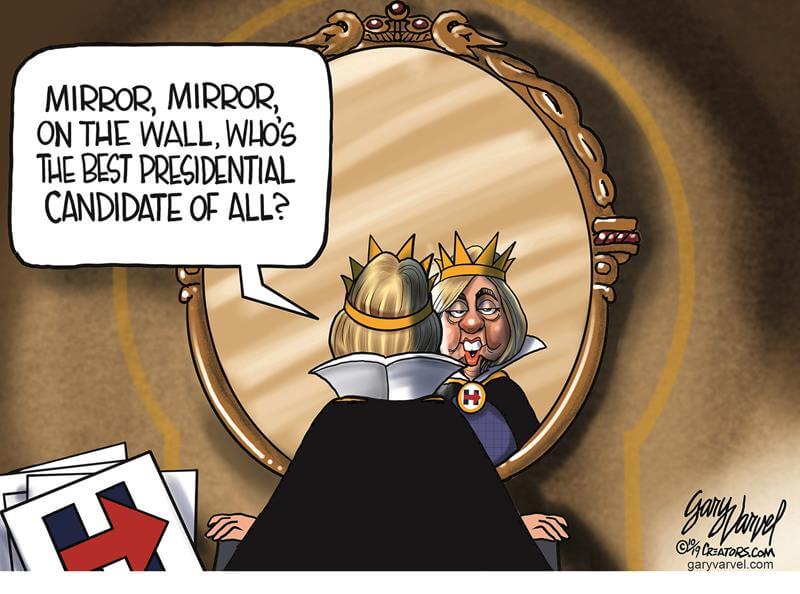 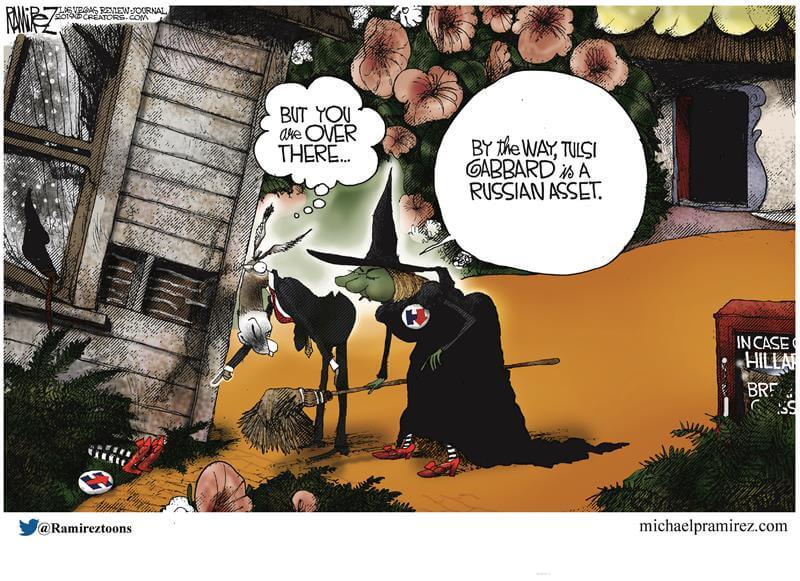 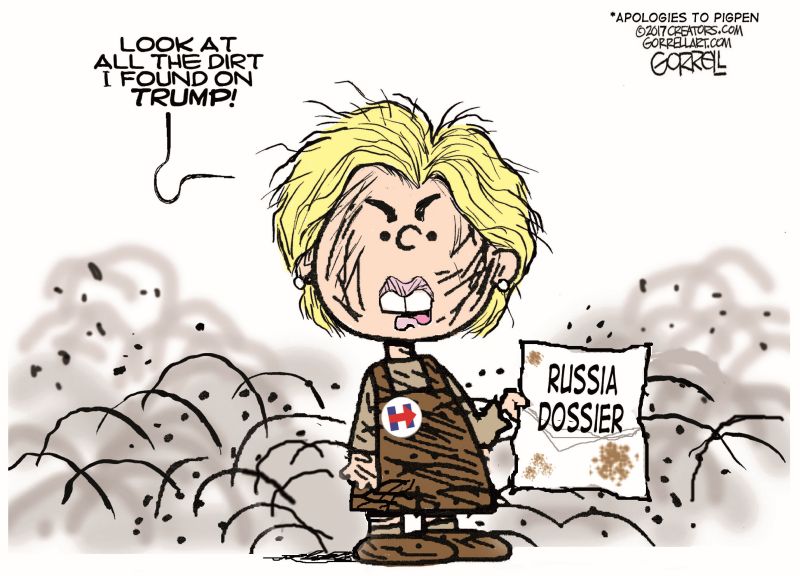