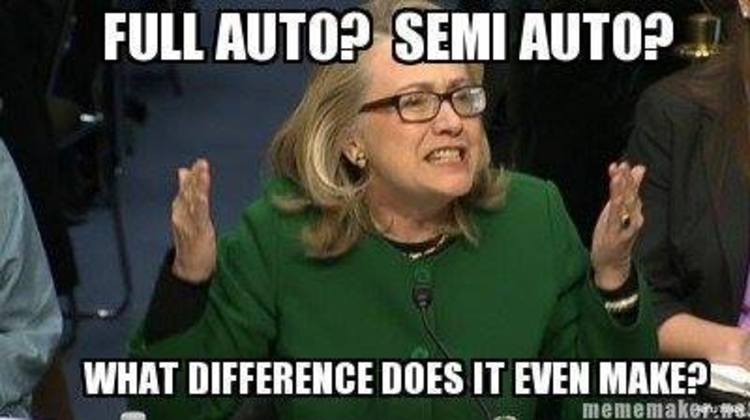 Silencer sales are skyrocketing in the wake of President Obama’s executive gun controls, as consumers rush to get the devices before rules curtailing purchases by trusts go into effect.

Part of Obama’s executive controls change the way trusts acquire firearms and accessories–i.e, silencers–governed by the National Firearms Act. His executive actions are designed to eliminate the ability of trusts to acquire silencers with less bureaucracy by forcing each member of the trust to undergo a background check rather than simply allowing the trust to acquire the silencers for the individuals in lieu of a background check.

According to The Wall Street Journal, prior to Obama’s executive gun controls, “People who wanted silencers…formed a trust–or created almost a company–[and] it became much, much easier to buy a silencer. And that’s what’s at issue in [Obama’s] new regulation.”

And now, with acquisition of silencers about to get much more cumbersome for individuals in trusts, consumers are flocking to gun stores to get a silencer.

For example, “Luis Rose, owner of Sterling Arsenal, a gun shop and manufacturer in Sterling, Va., said that by the end of January, he has sold half the year’s inventory of one of the most popular silencer brands. Mr. Rose said he typically sells about $100,000 of those silencers a month, but so far has sold about six times that.”

And Rose’s example is not isolated. The gun salesman of the decade–President Obama–is now vying for the title of Silencer Salesman of the Year.