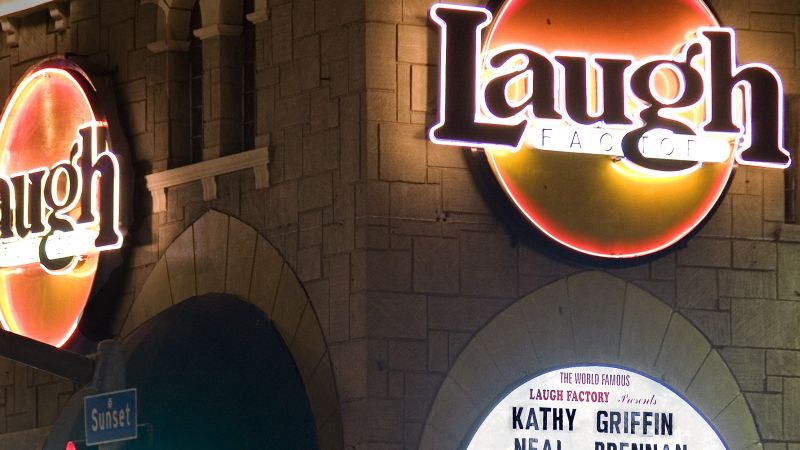 Hillary Clinton is making a “hit list” of comedians who make fun of her on stage.

In what is perhaps a first for a presidential candidate, the Clinton campaign is demanding information on five comedians whose standup routine in a famous nightclub has been shared and titled “Hillary Clinton vs. The First Amendment.”

Judicial Watch is reporting Jamie Masada, owner of a chain of comedy clubs called “The Laugh Factory” received a call from the Clinton campaign. Masada said Clinton’s henchmen threatened him if he didn’t release the personal contact information of the performers in the video.

“They threatened me,” Masada told Judicial Watch. “I have received complains before but never a call like this, threatening to put me out of business if I don’t cut the video.” 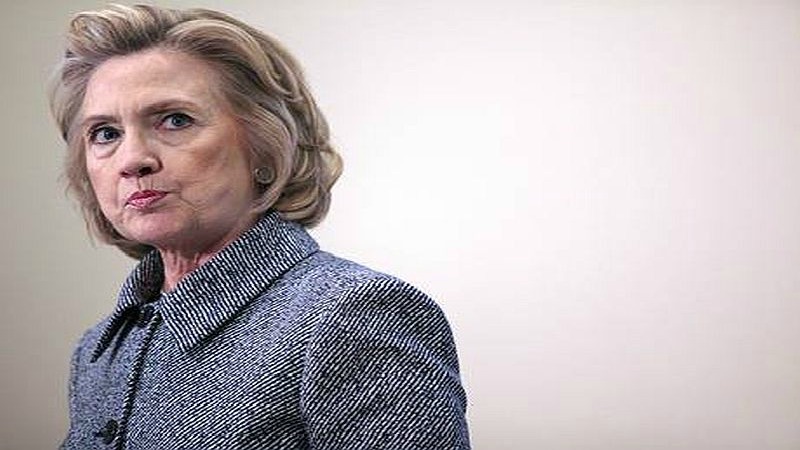 There are five short performances in the 2½-minute video. The comedians are listed on the website as Greg Fitzsimmons, Tiffany Haddish, Mike Marino and Bian Holtzman. The video is crass. Some of the jokes flop and others are pretty funny. But they’re all pointed squarely at Hillary.

Masada told Judicial Watch that, as soon as the video got posted on the Laugh Factory website, he received a phone call from a “prominent” person inside Clinton’s campaign. “He said the video was disgusting and asked who put me up to this,” Masada said.

The Clinton staffer, who Masada did not want to identify, also demanded to know the names and phone numbers of the comedians that appear in the video. Masada refused and hung up. He insists that the comedy stage is a sanctuary for freedom of speech no matter who is offended. “Just last night we had (Emmy-award winner) Dana Carvey doing Donald Trump and it was hilarious,” Masada said.