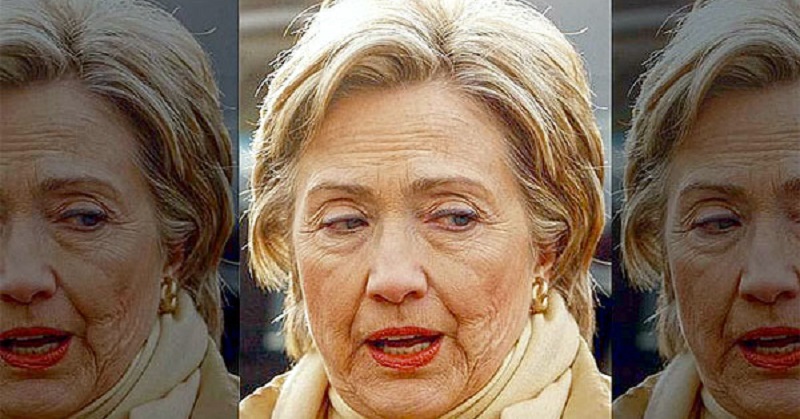 To allay growing concerns about Hillary Clinton’s apparently deteriorating health, her personal physician released a letter Wednesday declaring that everything was going to be just fine.

In the letter, Dr. Lisa Bardack wrote that Hillary is “healthy and fit to serve” as president. About her recent illness, the good doctor wrote that she came down with “a mild non-contagious bacterial pneumonia.”

There’s just one little problem with that diagnosis: There’s no such thing as non-contagious bacterial pneumonia.

There's no such thing as "non-contagious bacterial pneumonia."

That's pure fiction. Find a medical textbook with it. #HillarysHealth

Think about it. If there's really such thing as "non-contagious bacterial pneumonia," how did Hillary catch it? #HillarysHealth

But not…
❌ "Non-contagious bacterial pneumonia"

If it exists —even if only in the mind of a bureaucrat— there's an ICD-10 code for it. But no code for "non-contagious bacterial pneumonia."

In addition, just after the initial diagnosis, Clinton’s flacks told The Hill that several members of her staff have also come down with the bug – which, if not contagious, would be the biggest coincidence in medical history.

“Everyone’s been sick,” a campaign source told the publication.

The source said pneumonia cases began popping up among Clinton’s staff in late August, two weeks before the former first lady’s diagnosis. Among those affected were campaign aides who travel closely with Clinton.

Campaign manager Robby Mook was among those who were sick. Two of Clinton’s top advisers received emergency medical treatment during their illness.

One top adviser was receiving antibiotics for a respiratory infection days before Clinton’s own diagnosis for pneumonia.

Another staffer was taken by ambulance to the emergency room, People’s source added, after collapsing from what was discovered to be severe dehydration.

Dr. Wolf picked up on that too…