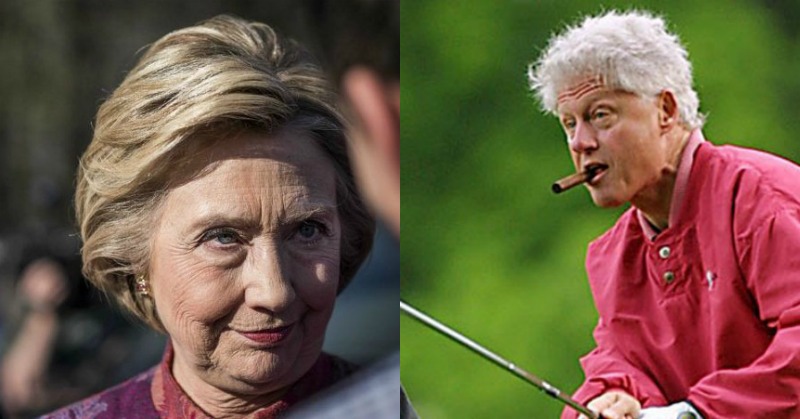 I have been a Democrat my entire life, but Trump is what we need right now — somebody who is going to stand up for us. I think at this point Hillary just wants it for the history books — to be the first woman president for selfish reasons.

In another revelation, Smit said that she has actually never met Clinton, which she believes is because the Clintons look down on her and her mother.

“Something tells me the Clinton side looks at me and my mother as not good enough, but we’re hard-working,” Smit explained.

Smit first came into the limelight six years ago when she was just 18 and gave a heart wrenching interview to Inside Edition. At that time she claimed to be living off food stamps — one of the legacies of the Obama administration.

Her life has turned around since 2010, and she’s married to a U.S. Air Force meteorologist. She added that her aunt’s claim to be devoted to American families is a sham.

“They’re not as good as everyone thinks they are,” Smit said. Boy, that’s the understatement of the year.

“The Clintons are all talk!” Spivey, who was with Smit’s father for a brief time, said. “Hillary says she’s all about family, but she’s got a niece she’s never met and never acknowledged. The Clintons have never helped us out.”

So much for “Stronger Together,” eh?

Although many families have issues, this is just another example of the kind of people the Clintons are. It’s not just one thing, it’s a whole mountain of examples.

The Clintons are not good people, and Hillary Clinton would be extremely dangerous for the future of the country if people don’t wake up on Nov.8.