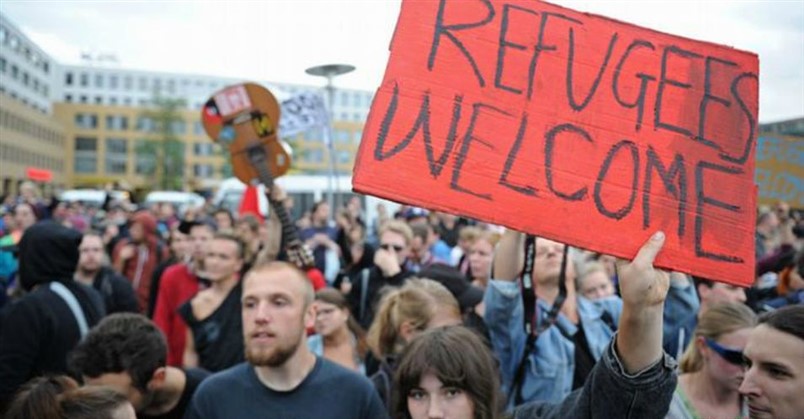 Within her first four years, Hillary Clinton plans to resettle almost one million Muslim migrants to the U.S.

While we have resettled about 1.5 million Muslim refugees between 2001 and 2013, under Hillary’s plan, that number would jump dramatically.

Clinton’s plan calls for adding 65,000 Syrian refugees per year to the 150,000 already admitted per year (that was the number in 2014), Breitbart isreporting

This kind of resettlement plan could cost American taxpayers about $400 billion, the Senate is reporting.

And with “chain migration,” parents, children and other relatives could follow the migrant in, tripling or more the number of refugees.

According to a Rasmussen survey, only seven percent of Americans support allowing more than 100,000 Syrian refugees total to enter the U.S.

But it doesn’t stop there. Hillary’s plan calls for increasing immigration to about 9.4 million in the next four years and she said she plans to provide amnesty for the 11 million illegal immigrants already here.

Clinton’s desire to expand immigration is shared by GOP House Speaker Paul Ryan, who leads the pro-Islamic migration wing of the Republican Party.

At times, Ryan has even echoed Clinton’s rhetoric in his efforts to denounce Trump and Trump’s proposals.