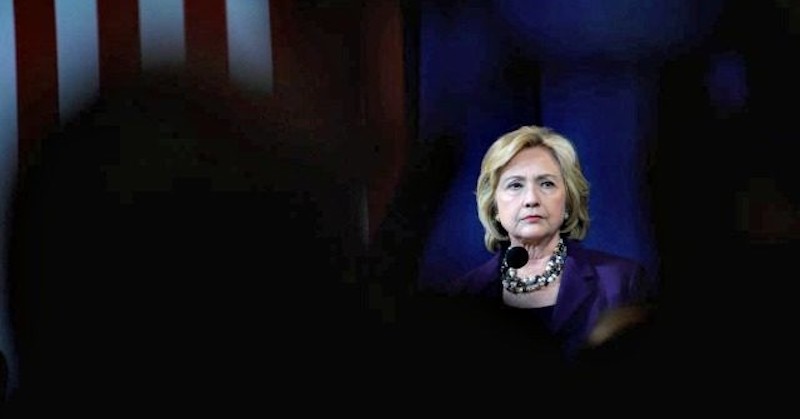 If the election was decided by the popular vote, than we would be swearing in a President Hillary Clinton.

But that’s not how it works. And – as he has said many time – if Donald Trump was campaigning for the popular vote, rather than the electoral vote, he would have campaigned much differently.

Perhaps he would have spent more time in California – a state that voted overwhelmingly for Hillary Clinton.

But he didn’t and Hillary’s margin of victory in that state was 4.3 million votes – or 61.5 percent

And therein lies the rub.

The purpose of the Electoral College is to prevent regional candidates from dominating national elections.

Clinton was going to win California’s 55 electoral votes, so Trump didn’t campaign there.

If you take California out of the total, Donald Trump won the popular vote by 1.4 million.

Also, if California voted like every other Democratic state – where Clinton’s margin of victory was 53.5 percent, the two candidates end up in a virtual tie.

Want more evidence that Clinton was a “regional candidate?” Look at these numbers compiled by IBD:

If anything, the Electoral College should ignore Clinton’s so-called “popular vote victory” as nothing more than increased votes from a “regional candidate.” Because that’s exactly what she is.