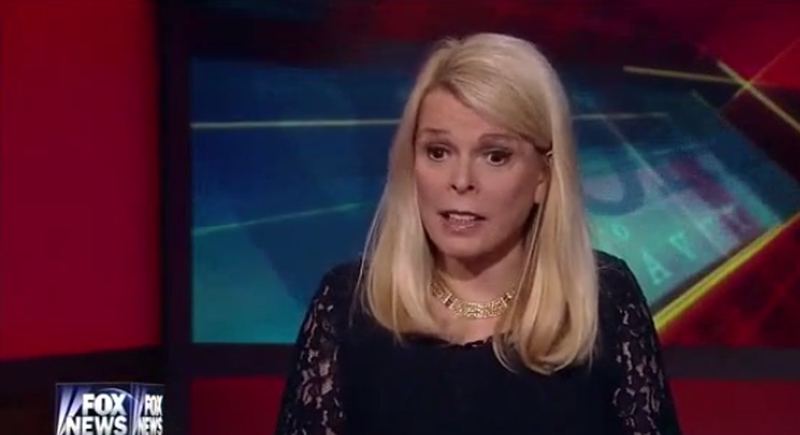 Taking care of a single Ebola patient would wipe out the ICU of an average sized hospital, and what the CDC is telling these hospitals to do to get ready is enough to bankrupt many of them according to one hospital administrator.

Dr. Betsy McCaughey appeared on Fox just after she had attend a CDC conference call with hospitals this afternoon.

Host Stuart Varney asked her what it would take to set up 50 hospitals to be ready for Ebola.

According to her, after the CDC outlined its preparation strategy, one hospital administrator responded, “What you’re telling us would bankrupt my hospital!” She said that that administrator represents a Southern California hospital.

McCaughey noted that there was no word on the call of who would pay for hospitals to get themselves ready for Ebola patients.

And then she added: “Treating one Ebola patient requires, full time, 20 medical staff. Mostly ICU (intensive care unit) people. So that would wipe out an ICU in an average-sized hospital.”

“The most important thing is the doctors and nurses are not ready for the challenge of using this personal protective equipment. even if you see them with the helmet, the respirator, the full suits, as the CDC said on the call today, even all that equipment is not enough to guarantee the safety of health care workers because it is so perilous to put it on and particularly to remove it once it’s become contaminated.”

“So many people on the call [with the CDC] were daunted by the expectations, the separate laboratory next to the isolated patients, all kinds of — all kinds of adjustments, where to put the waste. many states won’t even let you dispose of this waste from such a toxic disease.

It’s very troubling. Tom Frieden [Director if the CDC] said again and again in the last three months we may have an isolated case or do two but ebola will not spread widely. That is the weasel word he used again and again, “widely.” What does widely mean? Well, 50 states is pretty wide.

What do you think about the fact that just getting ready for Ebola is enough to bankrupt many hospitals? Who’s going to pay for this?