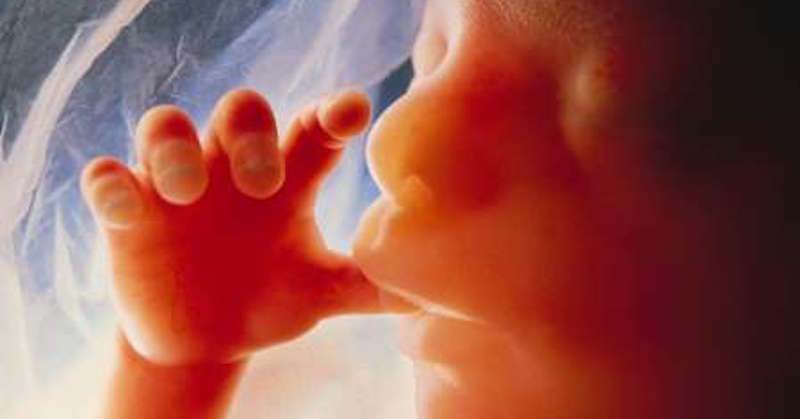 By a vote of 238 to 183, the House of Representatives voted to permanently ban taxpayer funding of abortion.

House Resolution 7, or the “No Taxpayer Funding of Abortion Act” was introduced by Rep. Chris Smith of New Jersey. It makes permanent the Hyde Amendment. Up until now, the amendment, prohibiting federal funding of abortions through Medicaid, was up for constant annual renewal.

Pro-life groups estimate the Hyde Amendment has saved more than two million lives since it was passed 40 years ago. LifeSiteNews reports that six in ten Americans don’t support taxpayer funding for abortions.

Some Democrats complained that HR7 went “well beyond” the Hyde Amendment, while others defended Planned Parenthood and said they partticipated in the Women’s March on Washington.

Pro-life members of Congress pointed out that the legislation simply makes permanent what is already renewed annually by Congress, and that it allows for transparency on abortion coverage in healthcare plans.

Rep. Liz Cheney, R-WY, blasted those using the “women’s march” as a way to imply they speak for all women, noting that pro-life feminists were excluded from it. She plugged Friday’s 44th annual March for Life. Rep. Diane Black, R-TN, also noted the hypocrisy of the women’s march excluding pro-life women.

Rep. Virginia Foxx, R-NC, called HR7 a “common-sense measure.” Rep. Vicky Hartzler, R-MO, said she was “heartsick” to hear her colleagues celebrating the recent anniversary of Roe v. Wade and called them out for labeling abortion “care” instead of “taking life.”

The bill will still have to be passed by the Senate and singed by the President for it to become law.