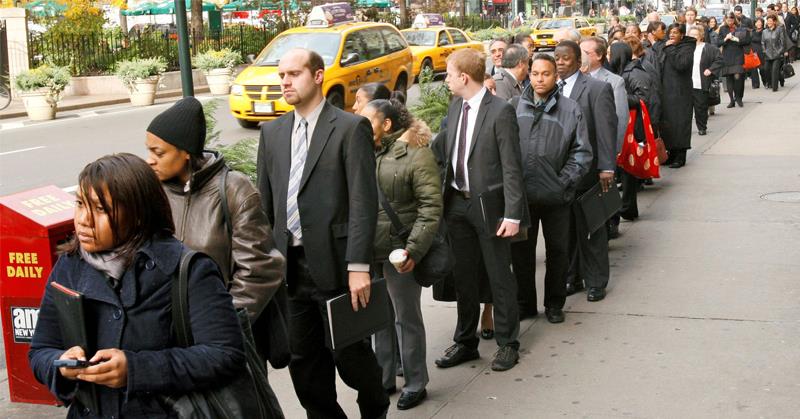 On Wednesday, the House of Representatives voted to dismantle an Obama Administration rule that restricts the ability of states to drug-test people who want to receive welfare benefits.

The rule, one of thousands published in the Federal Register last summer, was meant to implement a law requiring people receiving unemployment benefits to be ready and able to work. The law gave states the option of denying benefits to drug users.

But Republicans opposed the rule because it actually limited the option, only allowing states to deny benefits to people in the transportation or pipeline industries, those who use firearms, and those whose jobs would normally require drug testing.

The House voted 236-189 to kill the rule, The Washington Examiner is reporting:

The rule “ignored the intent of Congress, disregarded most comments and the concern of stakeholders, and above all, the final rule directly undermined the ability of states to implement the important bipartisan reform that will help unemployed workers in their quest to find a good-paying new job,” said House Ways and Means Chairman Kevin Brady on the House floor Wednesday. Brady proposed legislation last year, the Ready for Work Act, that would have given the states, not the Labor Department, the power to determine which individuals claiming unemployment.

Democrats, of course, say they are worried that changes to the rule would throw up too many obstacles for people to receive benefits who are genuinely looking for work. They say lawmakers should focus on helping people get treatment, not deny services to those who have “found themselves in a bind.”

Rep. Sander Levin, D-Mich., a former chairman of the Ways and Means Committee, said lawmakers were not doing enough to help the unemployed find work and said the bill “attempts to demean those needing help.”

The House resolution forces the Labor Department to come up with another rule. It was passed under the Congressional Review Act, which gives Congress the ability to block recently-enacted executive rules by passing “resolutions of disapproval” with a simple majority vote that are then signed by the President.

President Trump is expected to sign it once it clears the Senate. Last week, the Trump administration put out a statement that condemned the Obama-era rule for imposing an “arbitrarily narrow definition of occupations and constrains a State’s ability to conduct a drug testing program in its unemployment insurance system.”