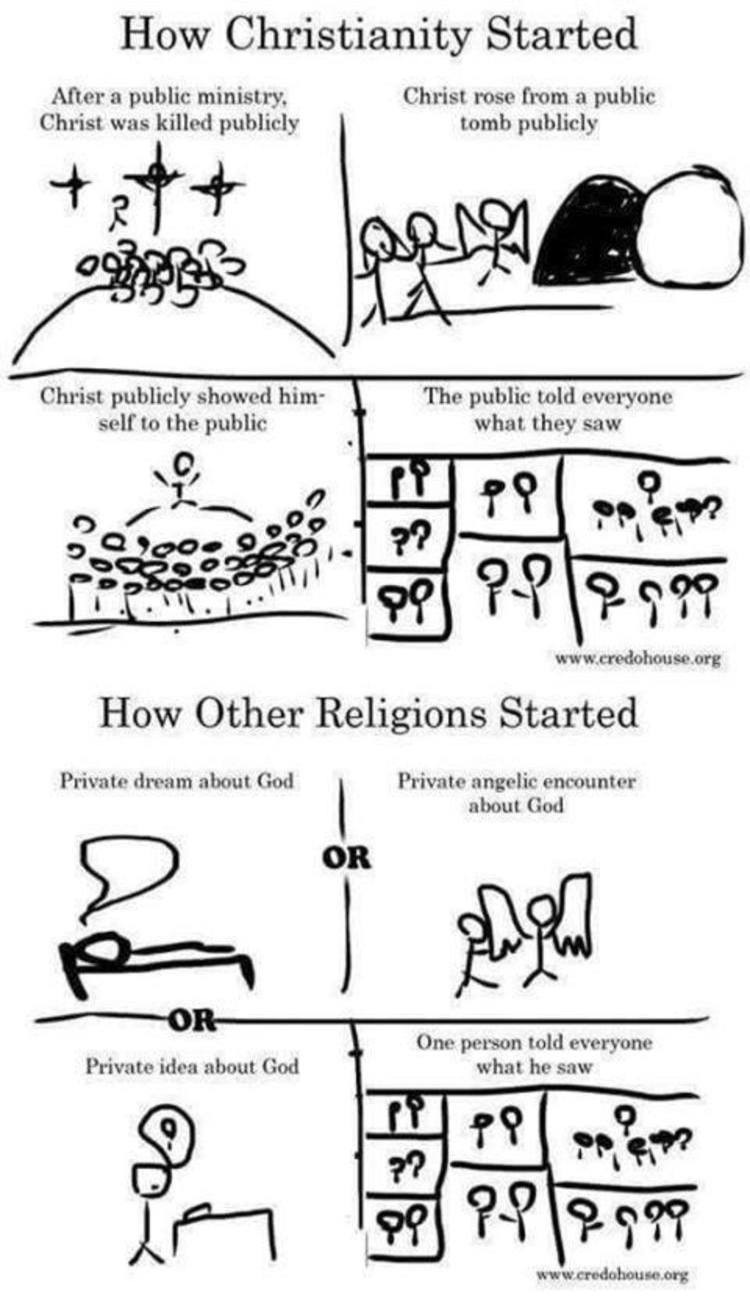 Regan Pifer reports President Trump made some very bold statements to Muslim countries this weekend in his first foreign speech.

He asked the Muslim countries to join the United States in the fight against terrorism and, if they didn’t, “your life will be brief.”

He continued, “I ask you to join me to join together, to work together, and to fight together because united we will not fail. We cannot fail. Nobody, absolutely nobody, can beat us.”

Threads of confidence, patriotism, and pride for country wove through Trump’s speech.

While Trump ended his speech with “God bless the United States of America”:

In 2009, President Barack Obama gave a speech to the Muslim world in Cairo, but his last words were quite different.

“Thank you. And may God’s peace be upon you,” Obama concluded at the time.

Talk about a different tune.