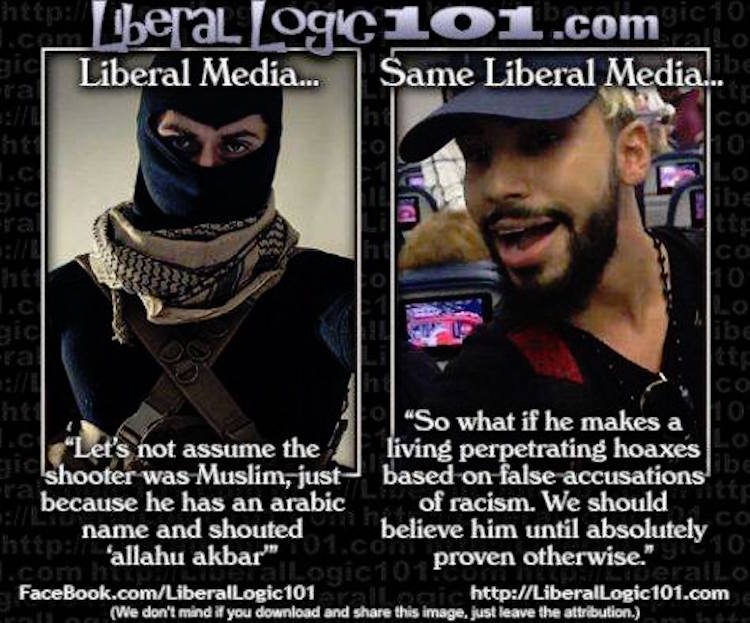 Robert Gehl reports that the Southern Poverty Law Center is busy compiling lists of hate crime committed in the name of Donald Trump.

One problem is that they rarely verify the reports and once these supposed “hate crimes” go up in their statistics, they stay there.

Like the string of swastikas that were spray-painted around Nassau Community College between October and December. Someone spray-painted the symbol of the Nazi Party, along with “KKK” and the words “Germany” and “Heil Hitler.”

Of course, the local media hyperventilated about the incident, calling it a hate crime and blaming Trump supporters. The Long Island Press reported on Dec. 9:

Although three of the incidents occurred before Nov. 8, the latest discovery has further troubled minority and Jewish groups amid a surge of hate crimes across the country following the election of Donald Trump.

Of course, it was a hoax. This week, police arrested Jasskirat Saini for committing the vandalism. He was charged with Aggravated Harrassment and is believed to be responsible for at least 110 other anti-Semitic drawings on campus.

This is just the latest hoax to be exposed. Just Thursday, we exposed a black church in Mississippi that was sprayed with “Vote Trump” and set ablaze – by one of its own parishioners. 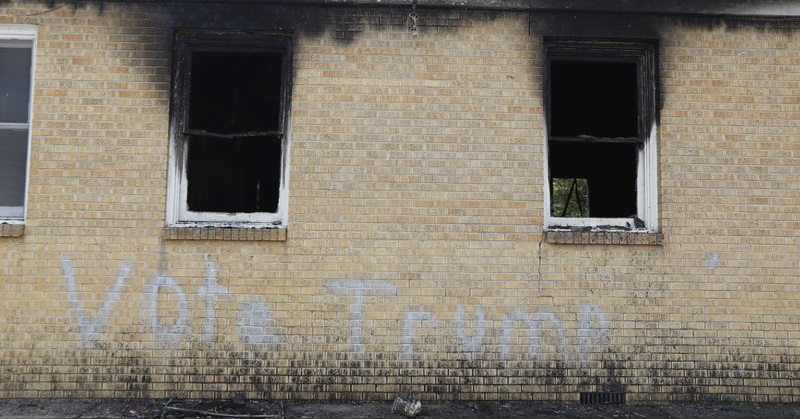 There’s no doubt that there are a small group of racist nitwits who feel emboldened by Trump’s over-the-top rhetoric about immigrants and Muslims and feel the need to harass or commit violent acts. But there are also a slew of fake reports that get equal media attention. The Daily Caller has just a few examples:

These idiotic and criminal acts are doubly stupid. They take attention from the (relatively few) genuine hate-filled acts and make any genuine claims of bias or hatred the subject of scrutiny.

Violence, bigotry and hatred should never be tolerated. But if you have to make it up to prove your point, you’re proving the opposite.