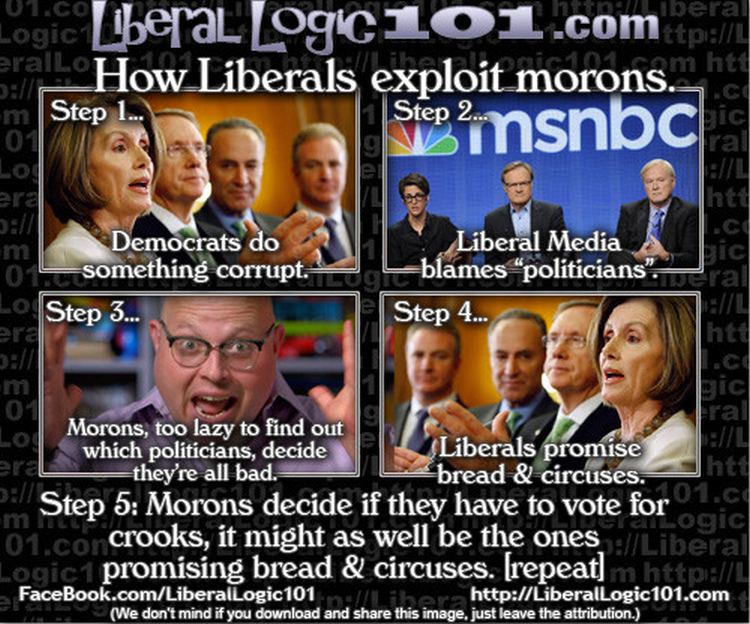 As reported by Chris Cillizza in the Washington Post, a new study by the Media Insight Project, an initiative of the AP-NORC Center for Public Affairs Research and the American Press Institute confirms the existence of the “low information voter.”

According to the study, 41 percent of Americans report that they watched, read, or heard any in-depth news stories, beyond the headlines, in the prior week. 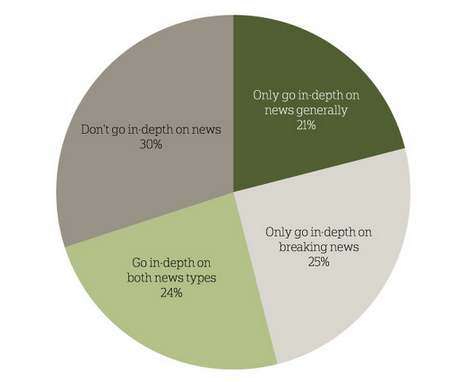 However this means around 60 percent (six in 10) acknowledge they’ve done nothing more than read news headlines in the past week. Are you part of the 60 percent? Will you admit to being a low information voter? I do sometimes read comments posted to certain stories and realize some commenting have never read the entire piece — or at least lack basic skills in comprehension.

So back to my opening question, are we no longer a society of deep thinkers? Evidently politicians and the media think not and steer the American public towards simple, not complex issues. After all, simple messaging like “Hope and Change” and “Forward” was effective – twice. We’ve become a bumper sticker society.

In his story, Chris Cilizza says, “We make this point regularly when asked, for example, how the situation in Ukraine will affect the November election. It almost certainly won’t. The Russia-Ukraine-Crimea story is a complex one that requires a news consumer to engage deeply in the subject matter. And, to be honest, the average news consumer in the United States is a headline-reader — at best.”

It was James Madison who stated, “The advancement and diffusion of knowledge is the only guardian of true liberty.” Perhaps there is a wholehearted drive towards “dumbing down” the American society in order to make us more easily manipulated. Has the 24-hour news cycle brought this on? Do we find ourselves living under the facade of being informed?

The political consultant and pollster class have turned messaging and themes into a business and are herding us along and turning us into mindless lemmings. Just remember that quote attributed to Orwell, “In a universe of deceit, truth becomes a revolutionary act.”