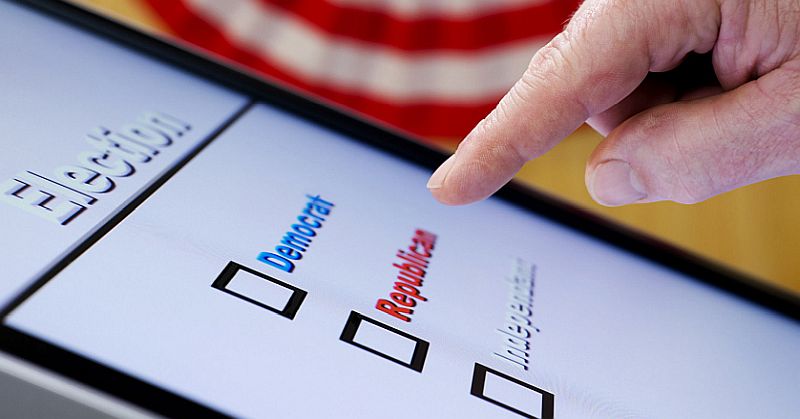 When we discovered on Wednesday that an Arizona poll showing Hillary Clinton up in that conservative state by five points, we cried foul and pointed out that their sampling included far more Democrats than Republicans.

Since that article, I have been assured via e-mail by the creators of the poll that they make accommodations for these errors, by adjusting the numbers – giving more weight to the “undersampled” voters.

For example, if there are far fewer Republicans in the poll sample than in “real life,” then their opinions would count for more in the poll.

Not being a mathematician, I accepted their answer, until we ran across this:

In yet another John Podesta e-mail from WikiLeaks, they’re conspiring to get the results they want by making “recommendations on oversamples for polling” in order to “maximize what we get out of our media polling,” ZeroHedge is reporting.

I also want to get your Atlas folks to recommend oversamples for our polling before we start in February. By market, regions, etc. I want to get this all compiled into one set of recommendations so we can maximize what we get out of our media polling.

Speaking of my native state of Arizona, the email even has a 37-page guide with several poll recommendations, including “oversampling” Hispanics, Native Americans and using Spanish-language interviewing.

In Florida, they recommend “constantly monitoring” samples to make sure the people they interview are not “too old,” and that the poll has enough black and Hispanic voters. 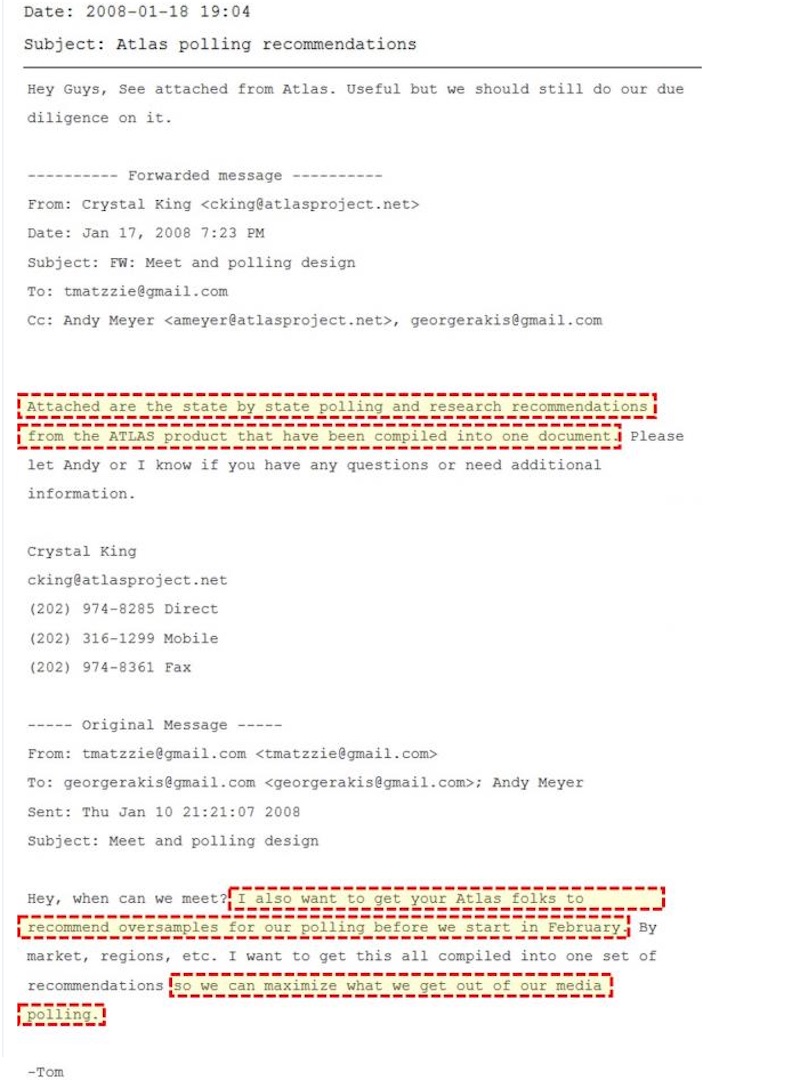 Imagine all the Clinton voters who live in Arizona who would simply not go out and vote because they just know that Arizona is going to vote for Donald Trump.

Now, when they’re told that Arizona is in play, that it could, in fact, vote for Hillary Clinton, they might turn out in droves, buoyed by the chance that their state could vote for a Democrat for the first time in decades.

There is a science to accurate polling, but these Leftists clearly know how to massage the data and they will stop at nothing to make sure that that massage leads to a very happy ending for their candidate, indeed.