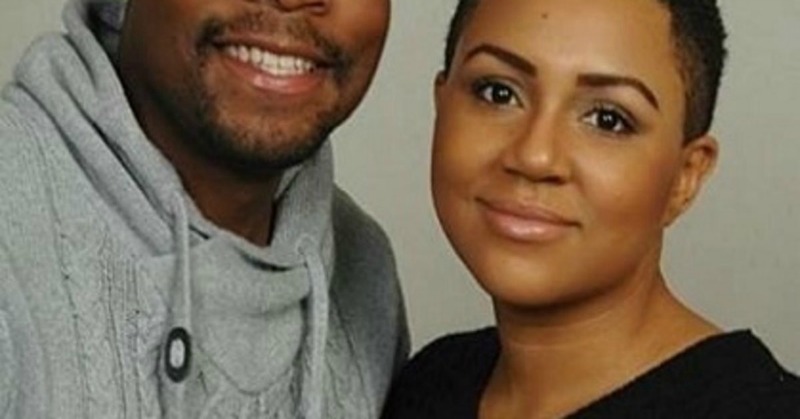 At this point in our world’s history, there is nobody that is 100% anything, racially and ethnically speaking. At some point down the line, you’re going to find you have an ancestor that is a mix of several different backgrounds.

Huffington Post contributor Chistine Michel Carter decided to track down her genetic history via 23andMe, and the results were anything but what she expected.

You see, her whole life, Carter had been told that she was Black and Native American, so when she found out that  her Native American heritage negligible, she was pretty confused. Further complicating matters was the fact that the DNA test also told her that she was 31.5% European, which Carter said made her feel “shame” and “disorient.”

“Of all the emotions which materialized from the results, the two strongest were disorient and shame. I thought the results would simply confirm what I was told by my family; instead they discredited their allegations,” she wrote.

“In college, my father told me our family was Native American and Black. While planning my maternal family reunion, I read prior communication which said the same.”

She explained her feelings of “disorient” as feelings like she didn’t truly know who she was.

I found out I was White. Not just 13% White, my husband’s percentage when he too completed the ancestry composition report. Not just 25% White, since the average amount of DNA in an African American’s genome traced back to West Africa is about 75%. I was damn near 1/3 White. That’s significant.

While talking to another family member who has a similar percentage of European heritage, Carter discovered where exactly all of that whiteness came from.

“In [my grandfather’s] research he discovered the Lumbee tribe was allegedly a mixture of indentured Whites and freed or escaped slaves (Blacks),” Carter notes. “They are not recognized by the traditional American Indian tribes, nor by the Bureau of Indian Affairs.”

Carter felt as though her identity had been a lie, given that she markets herself as a black millennial in her field.

“It’s as if I’ve obscured the one thing which has guided me since I was nine years old… my heritage. Even back then I believed in Black power, creating drawings in art class titled “A Strong Black Nation”, featuring black construction paper hands reaching for the sky. Along with being a millennial and being a woman, being Black enlivens me,” she wrote.

Addressing her feelings of shame, Carter explains that she believes her family went out of their way to cover up their white roots out of embarrassment.

Did my family not make more of an effort to discover if they were White… due to potential embarrassment? I wondered. Obviously all of my confidence in and support of the Black community came from somewhere… were they ashamed at the thought of admitting they weren’t 100% Black? Why not? I’m asked all the time by Black people if I’m mixed because of my light skin, and it makes me defensive with good reason. After all, skeptics questioned Malcolm X’s commitment to the Black community because his grandfather was White.

It’s odd that she is making a big deal out of finding out that she’s not completely black with significant amounts of Native American ancestry sprinkled in. I mean, to most people that would be considered rather normal. Being 31.5% European doesn’t negate her blackness or somehow make her less committed to the causes she has taken up due to her skin color. Being mixed should not be made into a bad thing.

Despite this, Carter says that she would definitely like to be more black.

“Would I love to be 87% Black? Yes! One may say I’m a disciple of the colloquialism “blacker the berry, sweeter the juice”. I envy my best friend Tiara (Tee for short), whose complexion is a beautiful burnt umber, masking all imperfections and accentuating her vivid eyes and wonderful smile,” she said. “Or my husband James, who too has a rich complexion that I find enthralling and powerful.”

This piece is a perfect example of exactly what is wrong with America; everyone is so focused on race that they are shocked and devastated to find out that total racial purity doesn’t exist, and not everyone in your family knows exactly where they come from.