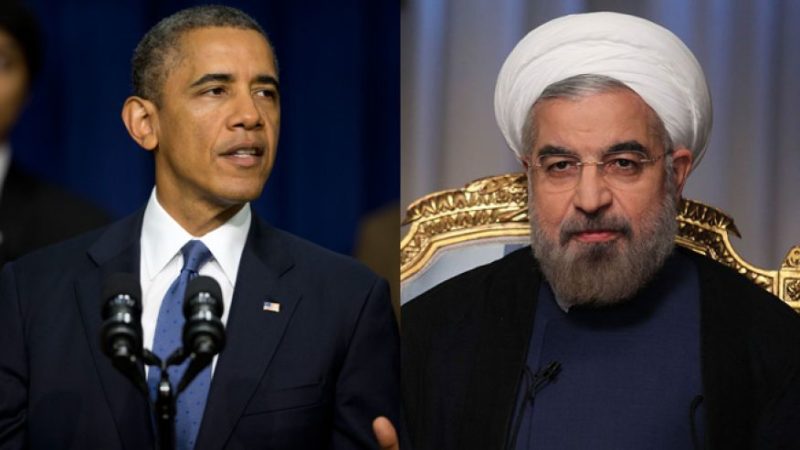 The State Department issued a warning on Monday telling Americans to avoid travel to Iran, particularly Americans with dual citizenship.

“Iranian authorities have detained and harassed U.S. citizens, particularly those of Iranian origin,” the travel warning says. “Former Muslims who have converted to other religions, religious activists, and persons who encourage Muslims to convert are subject to arrest and prosecution.”

The Obama administration recently warned companies, such as commercial airlines, about traveling into or over Iran due Iran’s military activity in the ongoing hostilities in Iraq and Syria. 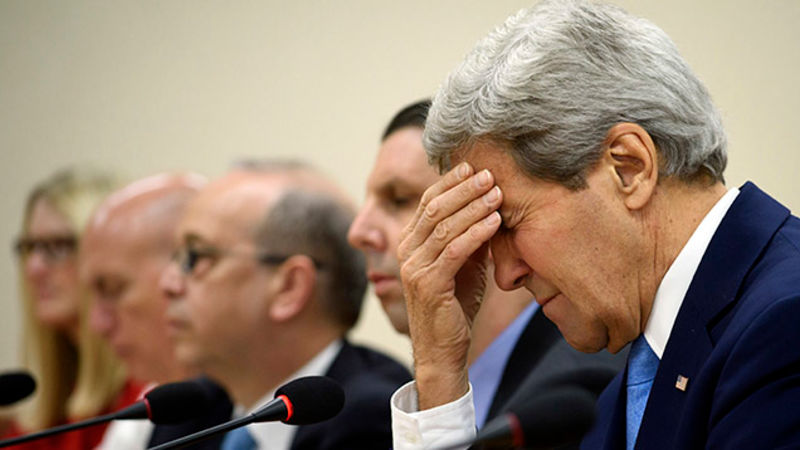 President Obama is the first U.S. President to openly pay ransom money for the return of hostages. Just $400 million purchased the release of five hostages being held in Iran. Now Iran is seeking to capture Americans. Gee – who would have seen that coming?

This is exactly why the United States has always had a policy that we do not pay ransoms nor negotiate with terrorists – because doing so encourages similar actions by the other side. Now that we’ve paid a ransom to Iran, they and other hostile countries or groups will be in pursuit of American hostages so they can get quick money.

So what will the Obama administration do now? Will he pay again or will he tell the next hostages “Sorry – can’t do it for you…”?

The State Department warning includes a disclaimer that “the U.S. government’s ability to assist U.S. citizens in Iran in the event of an emergency is extremely limited.”

Unless, of course, the Obama administration wants to spend more money. Then they’ll be able to assist easily. I have no doubt Iran and other groups would be more than happy to negotiate hostage release for the right price.