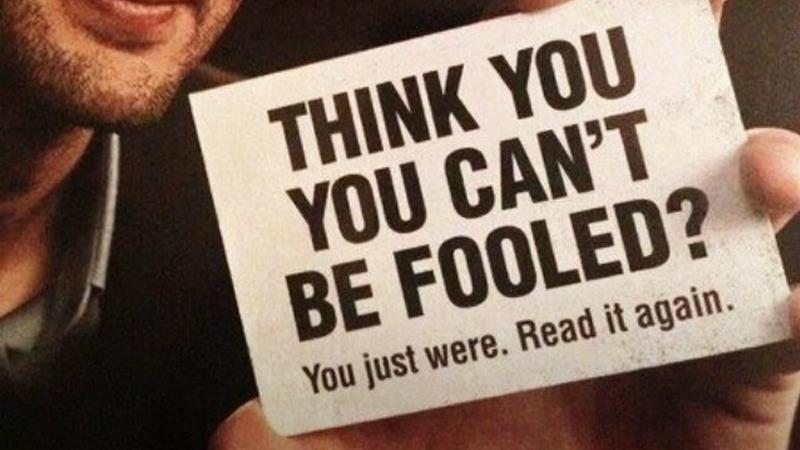 Someone in cyberspace decided to draw a fake map “of the nations of Native American tribes prior to American colonization,” and not surprisingly, hundreds of thousands of Facebook users fell hook, line and sinker for it.

“I’ve never seen this map in my entire 25 years of formal education,” the original poster wrote.

The implication was that her teachers had purposefully avoided sharing the map because they didn’t want her to know the truth about America’s wickedness.

According to conservative commentatorCaleb Howe

, however, the map isn’t even real!

“This map is a look at theoretical North America TODAY if the Europeans had never come here and colonized,” he explained on his blog. 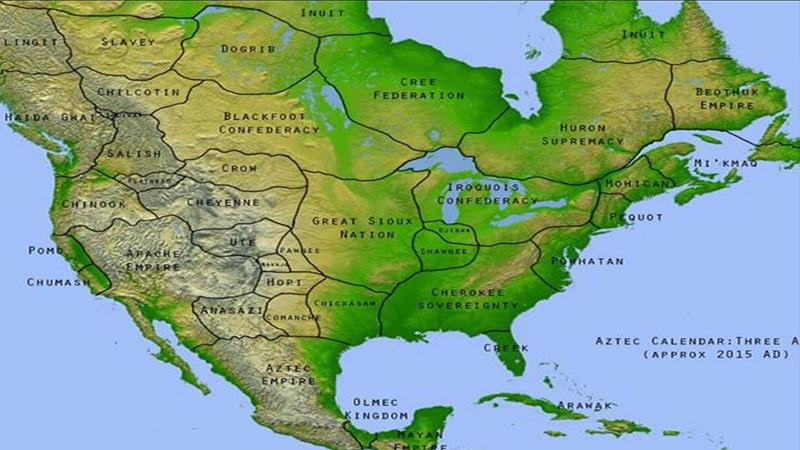 A real map, Howe explained, would contain hundreds — yes, hundreds — of tribes. It would also take a whole lot longer to construct than the fake map above.

The underlying premise is this — those who want to see an improvement in our educational system should stop complaining about America’s allegedly evil ways and start focusing on America’s lack of attention to detail.

Hating America won’t get you too far in this world, but being able to detect that a map is 100 percent fake … that would be a useful skill to have!