People on the left absolutely, without question, hate the Twitter account of “Libs of TikTok” because it reflects a mirror that exposes the insanity and rage so prevalent among so called progressives.

After seeing a few of the videos that “Libs of TikTok” has republished and given attention to it’s clear why the insane people currently running the world hate it so much.

The current video is no exception.

Watch as this leftist woman who is clearly extremely dysregulated snaps and loses her mind and screams about who’s to blame for high gas prices and the fact that it costs almost $100 to fill her tank.

“The religious right are responsible for the high gas prices.” She gets her information from @RBReich… pic.twitter.com/sM3war3Sx3

Now THAT is funny in a roadrunner falling off a cliff, getting smashed by a boulder sort of way.

We can all understand how upset she is at the high cost of gas prices but it’s clear she has been watching too much CNN as she puts all of the blame on the shoulders of the religious right.

Blaming the religious right for high gas prices is as about as absurd as blaming Ronald Reagan for the lack of good programming on Netflix.

The woman in the video needs to take a deep breath and ask her doctor if now would be a good time to increase her medication.

Then once she is mentally well, she needs to go to the nearest electric car dealership and fork over 50K or more for a new car, as multiple Biden administration officials have counseled.

Plus as a bonus: 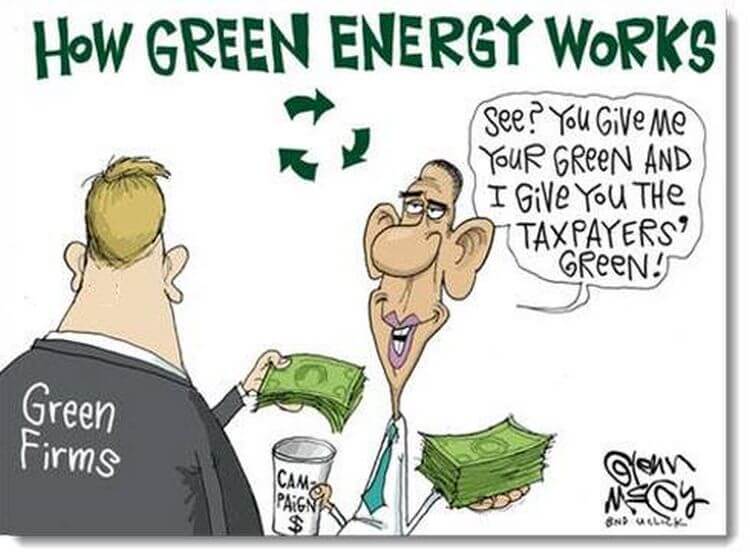