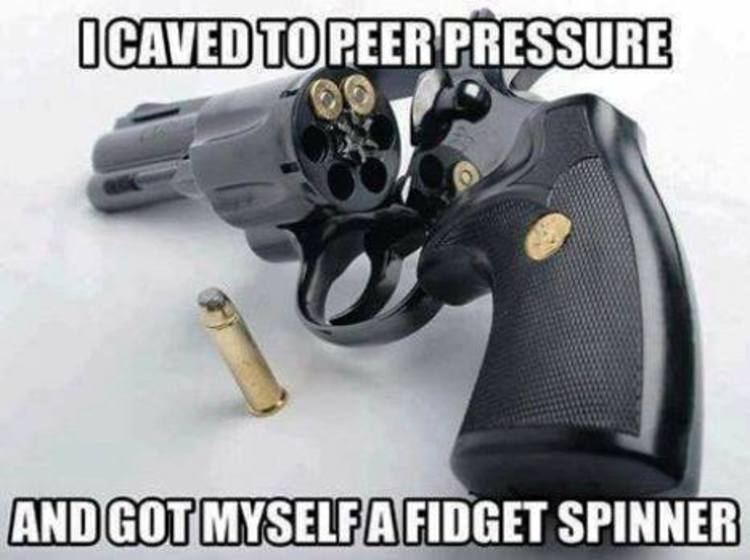 The Democrat-controlled legislature didn’t put more draconian gun control laws into place this time, but they defied their own “logic” about criminals who commit a felony using firearms. From The Daily Caller:

Thursday, in a move that absolutely defies the slightest semblance of logic, the Democrat controlled California State Senate passed a measure that will lower the sentences for felons who used a gun in the commission of their crimes. Yes, you read that right. They are reducing sentences for criminals using guns. These are the very same Democrats that constantly create and pass stricter and stricter gun control laws, and who constantly scream, cry and whine about how guns are bad.

The bill, SB 620, passed based solely on Democrat votes. Not a single Republican voted for it, and even some Democrats were not stupid enough to pass this ridiculous bill. This bill just furthers California’s continued (idiotic) approach of going soft on crime, which started with AB 109, followed by Prop 47, and most recently topped off with Prop 57.

How do they even justify passing a bill like this when they absolutely freak out at the mere thought of a black scary gun?

Basically, they are sending law-abiding citizens a giant middle finger, all while feeling sympathy for criminals who use firearms while committing a felony.

These same Democrats who do everything possible to deny law-abiding citizens their 2nd Amendment rights to protect themselves from criminals are now doing what they can to aid and abet those very same criminals.