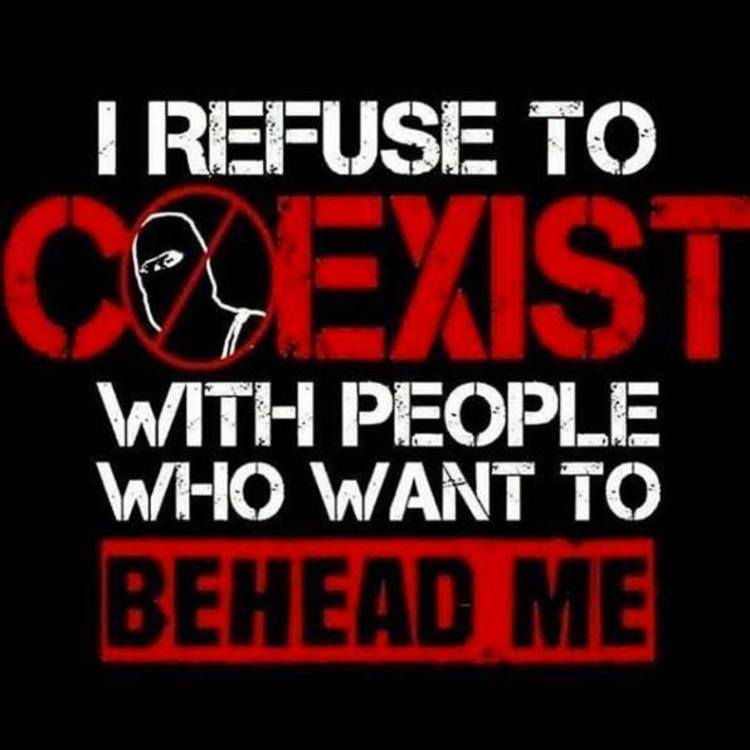 Robert Gehl writes that while London Mayor Sadiq Khan still seems to be in a state of denial about the threat of terrorism, Prime Minister Theresa May is under no such illusions.

Responding to Saturday’s terrorist attack that left seven dead and dozens injured, May promised to end terrorists’ “safe spaces” on the internet and in the “real world.”

There have been three terrorist attacks in Britain this year alone and May said five more thave been thwarted.

Clearly, she said, the current method of preventing terror attacks isn’t working and things need to change. She identified four ways that the new war on Islamic Extremists will change:

The first change would be to realize that the solution is not a permanent counter-terrorism effort, but defeating the ideology itself through making people understand that “pluralistic British values” are “superior to anything offered” by an extremist ideology.

Her second focus is on an end to “safe spaces” online for extremists. “We need to work with allied democratic governments to reach international agreements that regulate cyberspace to prevent the spread of extremist and terrorism planning,” she said.

Her third focus is going to be on those same “safe spaces” that the terrorists occupy in the real world.

“We must not forget about the safe spaces that continue to exist in the real world. Yes, that means taking military action to destroy Isis in Iraq and Syria,” she said.

Great Britain is also one of those “safe spaces” they’ve found, she said, due to the tolerance of an ideology that seeks to destroy the western world.

“[T]here is – to be frank – far too much tolerance of extremism in our country. So we need to become far more robust in identifying it and stamping it out across the public sector and across society.” She said. “That will require some difficult, and often embarrassing, conversations.”

Finally, she called for a full review of Britain’s counterterrorism strategy and implementation of any necessary changes.

She ended by saying that British society should continue to function as it normally would, except when it comes to extremism and terrorism – that “Enough is enough.”