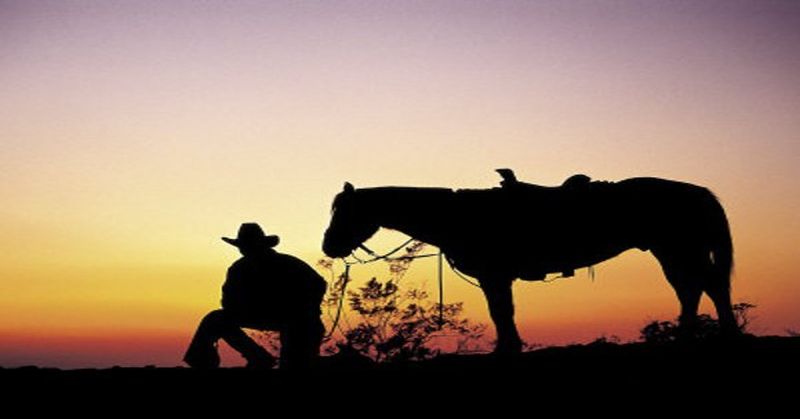 My father-in-law, an 80-year-old conservative Texan who isn’t shy about his political views, sent me a list of labels being showered on average, white, conservative Americans today. I find the information extremely accurate in Obama’s America…

It seems that lately life has been getting more complicated, and I want to thank those of you who are brave enough to still associate with me regardless of what I am or have become.

The following is a recap of my current identity:

I was born white, which makes me a racist.

I am a fiscal and moral conservative, which makes me a fascist.

I am heterosexual, which makes me a homophobe.

I am non-union, which makes me a traitor to the working class and an ally of big business.

I am a Christian, which makes me an infidel.

I believe in and support the Second Amendment, which makes me a right-wing extremist.

I oppose Hillary Clinton for President, which makes me an oppressor of women.

I am older than 50, which makes me useless.

I think and I reason and doubt much of what the main stream media tells me, which makes me a reactionary.

I am proud of my heritage and our inclusive American culture, which makes me a xenophobe.

I value safety; therefore I appreciate the police and the legal system, which makes me a right-wing extremist.

I have much respect and love for Israel, which makes me a hater of Islam.

I denounce radical Islamic terrorism and believe refugees from Muslim countries should be properly vetted before being admitted to the United States, which makes me an Islamophobe.

I believe in legal, lawful immigration, which makes me a bigot.

I believe in hard work, fair pay, and compensation based on individual merit, which makes me anti-social.

I acquired a good education with no debt at graduation, which makes me some kind of odd underachiever.

I believe in the defense and protection of the homeland by all citizens, which makes me a militarist.

Please help me come to terms with this, because I‘m not sure who I am anymore?!

Oh…. and the newest problem – I’m not sure which bathroom I should use.

Yeah, we now have that problem too. God bless America.