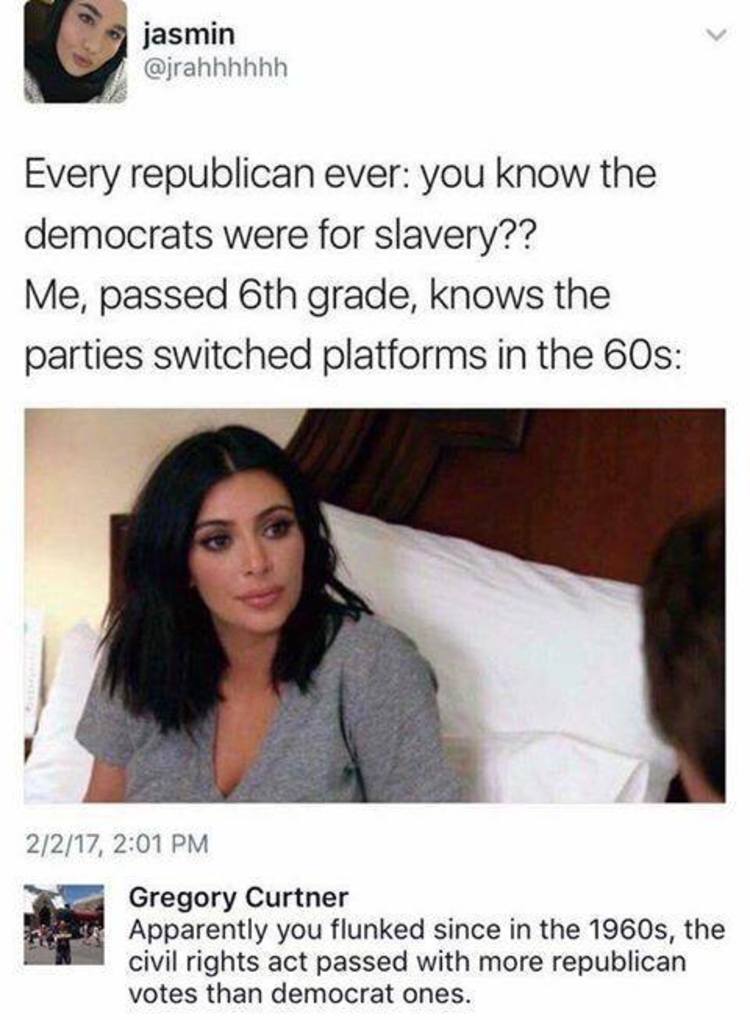 Robert Gehl reports Hillary Clinton is coming under fire for sections of a 1996 book she wrote admitting that as First Lady of Arkansas, she used modern-day slaves to work around the mansion.

They were unpaid prison laborers – which is prohibited in most states today. But in Arkansas in the late 70s and early 80s, having black prisoners work for free as labor around the governor’s mansion was commonplace, Newsweek reports.

“When we moved in, I was told that using prison labor at the governor’s mansion was a longstanding tradition, which kept down costs,” Clinton writes in It Takes A Village. She adds that most of the workers were convicted murderers, and she became friendly with “a few of them, African-American men in their thirties who had already served 12 to 18 years of their sentences.”

Despite her alleged friendships with these men, Clinton tells her readers: “We enforced rules strictly and sent back to prison any inmate who broke a rule.” Despite having no psychological qualifications, she later asserts that these men did not have “inferior IQs or an inability to apply moral reasoning” but instead they may have been “emotional illiterates.”

Maher said "house n*" and Clinton used prison labor at her mansion for ten yrs bc it was "a longstanding tradition which kept down costs." pic.twitter.com/EXPrVRjJ7G

Jeanette Jing, an activist who supported Bernie Sanders, posted excerpts of the book with the comment: “Maher said “house n*” and Clinton used prison labor at her mansion for ten yrs bc it was “a longstanding tradition which kept down costs.”

Jing also refers to a June 5 Twitter conversation about the Clintons’ use of prison labor from Samuel Sinyangwe, an activist, data scientist, and policy analyst. In a string of tweets, Sinyangwe talks about his experience of visiting the Louisiana state legislature and finding black prisoners serving white lawmakers for free. Sinyangwe adds that the state has the world’s highest incarceration rate, with black people making up 66 percent of the prison population. By comparison, black people make up 32 percent of Louisiana’s total population.

Holy god. Can't believe it's in It Takes A Village & I didn't have privilege of mocking her 4 it 2 #Hillbots during primary. pic.twitter.com/2z9p7kfjJd

He goes on to note that prisoners working in the state legislature are serving people who support laws that “make Louisiana the hardest state to hold police accountable within.” Like in Arkansas, Sinyangwe adds, some of Louisiana’s prisoners work at the governor’s mansion.

Of course, it’s hard to “soften” the image of unpaid black men serving a wealthy white women – especially when the book came out the same year she referred to black criminals as “superpredators.”

Speaking in support of her husband’s Violent Crime Control and Law Enforcement Act, Hillary said: “We also have to have an organized effort against gangs. They are often the kinds of kids that are called superpredators—no conscience, no empathy. We can talk about why they ended up that way, but first, we have to bring them to heel.”

So what do her staunch supporters have to say about all this? Not much … only that she’d still be better than Donald Trump.

Did Trump have slaves like Hillary Clinton? I don’t think so.