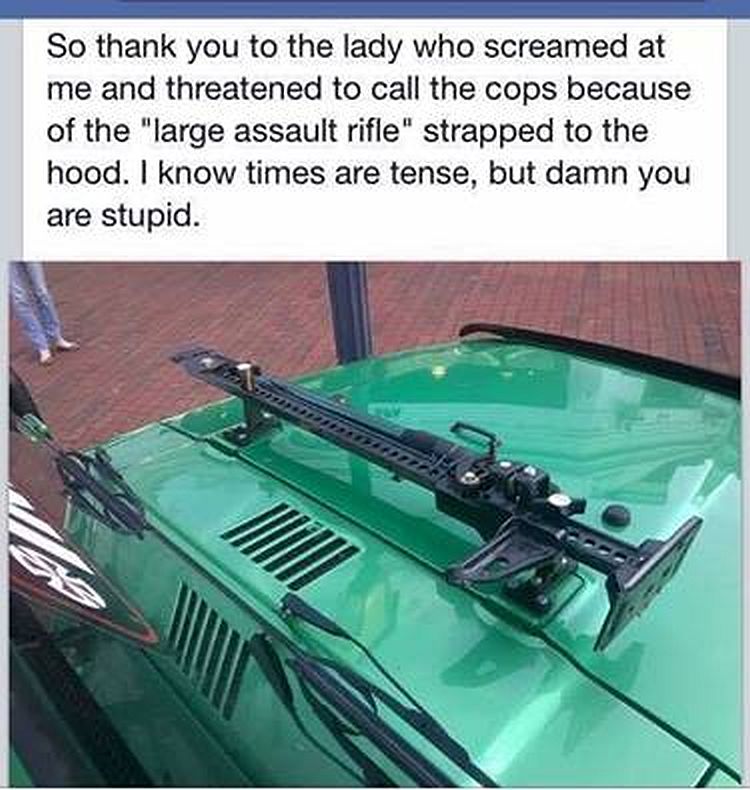 Kimberly Morin writes that once again, a Michael Bloomberg-backed gun control organization has been busted for LYING. This happens on a regular basis because gun control addicts have to lie in order to remain relevant in the eyes of the uninformed who believe them.

Their lies were outed this time by Bob Owens over at Bearing Arms, who decided to investigate all of Everytown’s claims that there have been 200 school shootings since the horrific tragedy at Sandy Hook. Anyone who pays attention to the news knows they were lying, but Owns actually lists each of the accounts they claim are “school shootings” and links to the actual news story about the shooting.

Everytown’s claim is stunning… and not remotely credible.

Based on past debunkings of Everytown’s faked school shooting report, we decided that it was time to take a hard look at the claimed school shootings, most of which Everytown lists here (PDF) hoping that no one looks too close at the data.

Let’s take a look at those claimed events, shall we?

As gun control groups are always using the term “commonsense,” we’ll use the following definition of  school shooting: a school shooting is an on-campus attack with firearms against the faculty, staff, or students that occurs on a school campus during school hours or during school functions. We’ll also include attacks on college students in and near their on-campus dorms.

As usual, Michael Bloomberg’s paid hacks are LYING to the public. They are lying to their own useful idiots and they are LYING to legislators to push gun control onto law-abiding citizens…gun control that wouldn’t have stopped ANY of the deaths they list as school shootings.

This is the same organization who claims there are 30,000 gun deaths as if they are all murders, but never alert people that 20,000 of that number are suicides. That number would be outrageous as well if the suicide rate weren’t much higher in many other countries without firearms.

It’s always easy to debunk Everytown’s lies, even if it takes a lot of effort to do the job they refuse to do. What’s unfortunate is that too many simply believe them because they refuse to acknowledge the facts. Uninformed people blindly following these organizations want to believe everything they say because they want to pretend gun control is the answer when in reality, gun control is part of the problem.