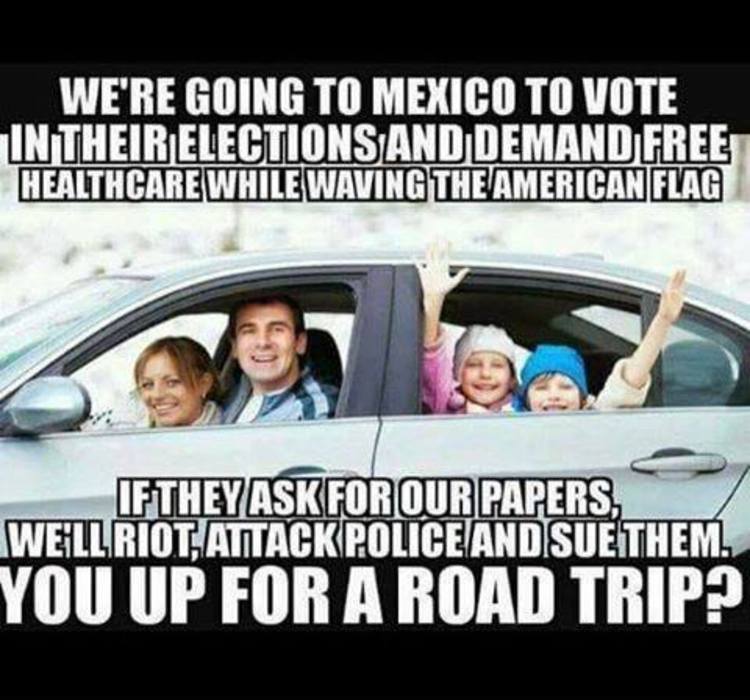 C.E. Dyer reports a first-generation Latina immigrant and supporter of President Donald Trump schooled Democrats about the American Dream during a focus group conducted by Frank Luntz after the president’s address to a joint session of Congress on Tuesday night.

“The problem here is that, you know, anybody comes in they have kid and they start collecting money,” she said. “That’s every single person that I know, that’s what they did.”

“I go to schools everyday,” a black panel member retorted, clearly missing the point. “White people are on welfare.”

“I don’t care about white people,” the Latina woman said. “My point is we came here for an opportunity and not handouts.”

And there is the point.

It’s not about race. It’s about this country wising up and recognizing that it’s time to rethink our immigration system. It’s time for us to recognize that we need to make sure that if we allow people in, they need to want to be Americans and they have to be able to support themselves.

Moreover, we need to make sure that Americans already here can achieve the American dream before we keep bringing others in.

We have plenty of people here in America of all races that are struggling, so it makes absolutely no sense to import those who will need assistance and put even more burden on an already strained welfare system.

That is just common sense and fortunately we have plenty of people, including the president, who understand this.

Take a look at the transcript from Luntz’s focus group, courtesy of RealClearPolitics:

LUNTZ: Did you vote for him?

LUNTZ: Are you first generation here?

LUNTZ: Where were you born?

LUNTZ: And yet you support him.

LUNTZ: Tell me why.

WOMAN: For jobs. I came here because I wanted an opportunity, not a hand out.

And the problem here is that, you know, anybody comes in they have kid and they start collecting money. That’s every single person that I know, that’s what they did.

MAN: But there are a lot of other people here.

WOMAN: Yes, there is a lot of — yeah. I don’t have any kids and I didn’t collect.

MAN: — who are in school, or in the military.

MAN: Right. And neither have these people. They’re working.

WOMAN: No. But the minority is.

WOMAN: Well go to school and ask who has the benefits. Go into the schools.

BLACK WOMAN: I go to schools everyday. White people are on welfare.

LATINA WOMAN: My point is we came here for an opportunity and not handouts.