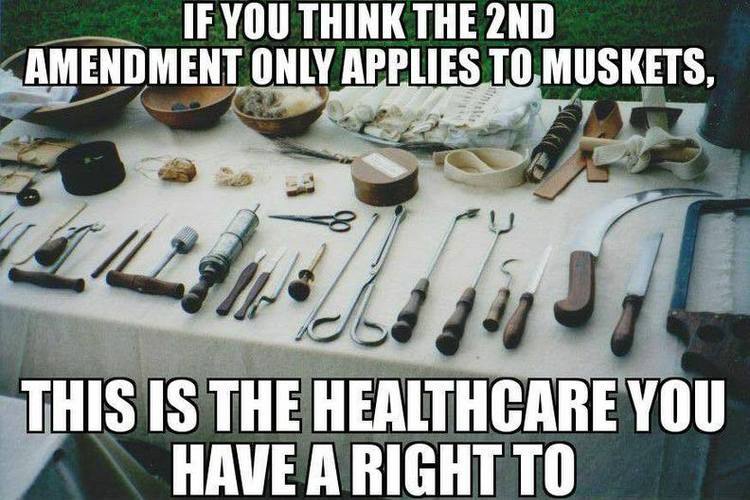 Over and over again you’ll hear the gun control crowd tell people that guns don’t save lives and that more guns doesn’t mean more self-defensive uses of firearms. But then again, there are lies, damn lies, and gun control lies.

There’s yet another story of a concealed carry holder saving the lives of others around him, this time out of Texas. From Dallas News:

Two people were killed and a third was injured after a shooting at an Arlington sports bar Wednesday evening, police say.

Jones walked into Zona Caliente, in the 6500 block of South Cooper Street, about 6:15 p.m. and fatally shot Perez, the bar’s manager, Cook said. A customer who had a handgun then fatally shot the gunman, Cook said.

He said the customer, who was dining with his wife, “prevented further loss of life.”

Cook later confirmed that the customer was carrying a handgun under the Texas concealed handgun license program.

It’s unclear if there was a motive to the criminal’s intentions to murder people, but what is clear is that a man practicing his fundamental right to self-defense used that right and indeed saved the lives of other people who were at the bar.

Just an ordinary guy, who happens to take his 2nd Amendment right seriously, out to dinner with his wife, and he saved the day.

It’s not clear if the criminal legally owned his firearm, but it is clear that the man was not a law-abiding citizen.

Once again, a law-abiding citizen uses a firearm to save lives. It’s real. It happens every single day, and it’s ignored by the mainstream media because it doesn’t fit their gun-control agenda.

The more stories like this get out, the more people will see the truth.