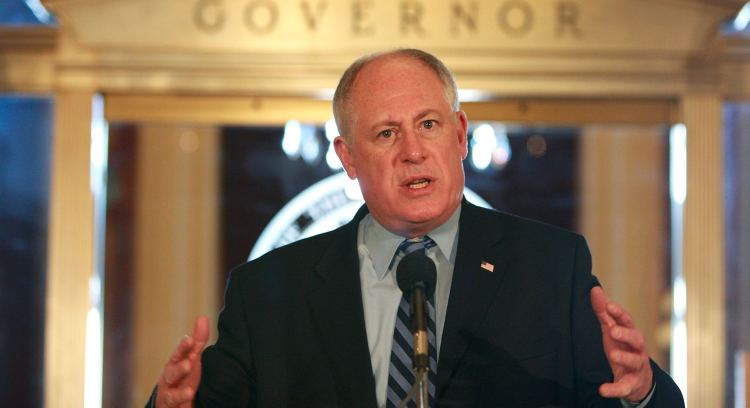 WOW, this is truly stunning! Can you imagine the reaction if Pat Quinn was a Republican?

Illinois Democratic Gov. Pat Quinn is in some hot water with the Jewish community after his campaign tweeted—and then quietly deleted—several messages urging backers to read an article comparing black Republican voters to Jews who collaborated with the Nazis.

Chicago Sun Times readers were stunned last week to find that writer Neil Steinberg has penned a column comparing black supporters of Republican gubernatorial candidate Bruce Rauner to Jews who collaborated with the Nazis against their brethren.

“As a general rule, individuals will sell out the interests of their groups in return for personal benefit,” Steinberg wrote in his column, which claimed that Rauner is buying off the black community and its leaders. “It isn’t just a black thing. Jews collaborated with the Nazis during World War II, helping them to round up their own people in the hopes they’d be the last to go.”

Quinn’s camp praised the piece and tweeted it out to supporters several times. The tweets were deleted after local Jewish community officials quietly communicated their outrage to the governor.

The Democratic party is the political party that has been proven to be harmful to Black Americans. Do you agree?