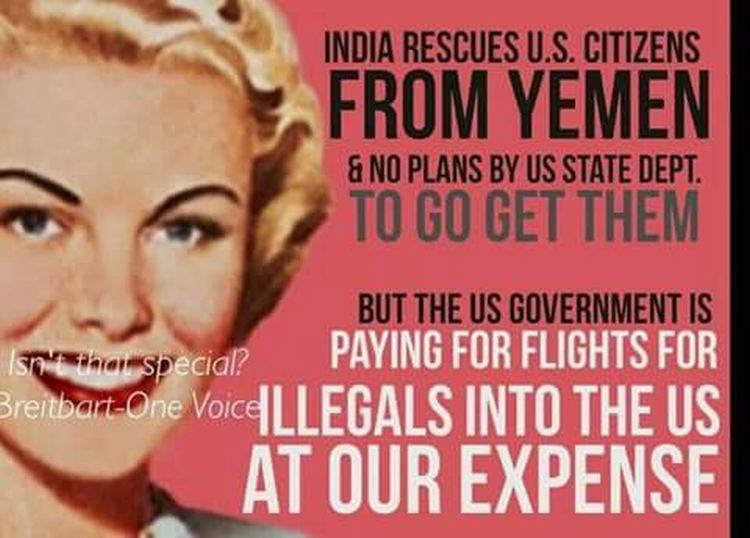 Via the Conservative Papers:

Surviving liberalism, especially the lethal Obama-Pelosi-Reid brand, without drugs, junk food, and alcohol can be a formidable task. Mind you, it is possible, provided one has a “vast right wing conspiracy” to lean on for moral support.

The following 12-step program is offered free of charge for liberals ready to get right with life. Follow these simple steps and you can be healed in time for the 2016 presidential election, at which time you can join the common sense revolution to take America back.

The twelve steps are:

Step 1: Admitted to being powerless over insane, illogical, and anti-American thinking spawned by liberalism which has made America unmanageable.

Step 2: Came to believe that a power greater than the combined forces of the Barack Obama, the DNC and the mainstream media could restore America to sustainable sanity.

Step 3: Made a decision to turn our will and our lives over to the care of social and fiscal conservatives (Tea Party, erc.) for restoration of traditional family values and common decency.

Step 4: Made a searching and fearless moral inventory of all liberal politicians who must be removed from office, or prevented from securing elective office in the first place.

Step 5: Admitted to ourselves and, everyone else who would listen, the exact nature of wrongs committed by liberals.

Step 6: Were entirely ready to have conservative candidates remove all defective characters (liberals) from political office.

Step 7: Humbly worked to remove liberals from elective offices in all local, state, and federal jurisdictions.

Step 8: Made a list of all American patriot groups harmed by liberals and became willing to make amends to them all by winning the war on terror, stopping the tyranny of Barack Obama, enforcing all immigration laws, reducing taxes and wasteful spending, outlawing abortion, and defending Israel against Iran and other evils.

Step 9: Made direct amends to all such patriot groups wherever possible, except when to do so would cause them to register and or vote for Democrats.

Step 10: Continued to take inventory of all liberals and when they were wrong promptly told them so.

Step 11: Sought through talk radio and blogging to improve public acceptance of conservative values as we understand them, and to improve our conscious contact with eligible voters everywhere, seeking only to win the White House and conservative majorities in both chambers of the U.S. Congress in order to restore America to the Godly, family-values republic conceived by the Founders, and

Step 12: Having had a spiritual awakening as the result of these steps, we tried to carry this message to all legal voters(citizens), and to practice these conservative principles in all our affairs.

To those too weak to adhere to this simple program, we recommend that the progressive victim either drink alcohol incessantly, smoke tobacco at every available opportunity, or eat excessive amounts of high fat, heavily salted, unhealthy junk food… until the urge to think like a liberal passes.

Remember, even though liberalism is a severe mental disorder, it can be defeated!