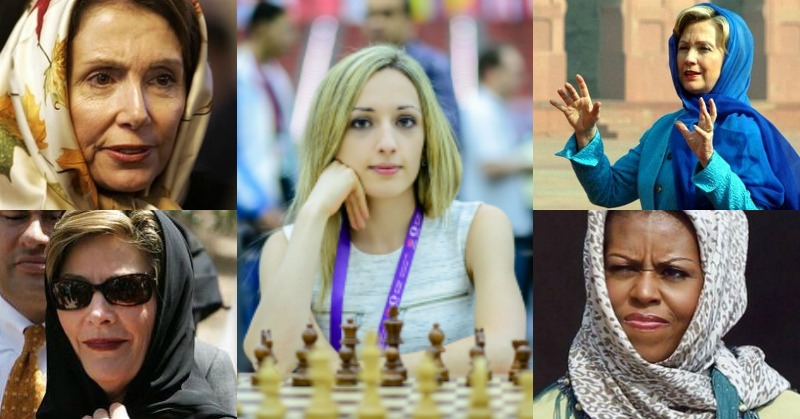 U.S. Chess Champion Nazi Paikidze-Barnes took a huge stand for women’s rights when she refused to take part in a major competition held in Iran that would have required her to don a hijab, among other oppressive restrictions, in order to participate.

Nazi Paikidze is the reigning U.S. chess champion, but when the Iranian government told her she had to wear a hijab, the Muslim head veil, and restrict contact with men in order to compete in the world competition hosted by Iran this year, she refused. The “morality laws” were supported by FIDE, the international organization that coordinates the world chess championship event.

“By participating, I would be forced to submit to forms of oppression designed specifically for women,” Paikidze told Marie Clare magazine. “It sets the wrong example, particularly for young girls interested in chess.”

This is a post for those who don’t understand why I am boycotting FIDE’s decision. I think it’s unacceptable to host a WOMEN’S World Championship in a place where women do not have basic fundamental rights and are treated as second-class citizens. For those saying that I don’t know anything about Iran: I have received the most support and gratitude from the people of Iran, who are facing this situation every day.

She also retweeted a tweet that highlighted the hypocrisy of Sweden, which claims to champion feminism, as female leaders kowtowed to the oppressive laws in Iran: 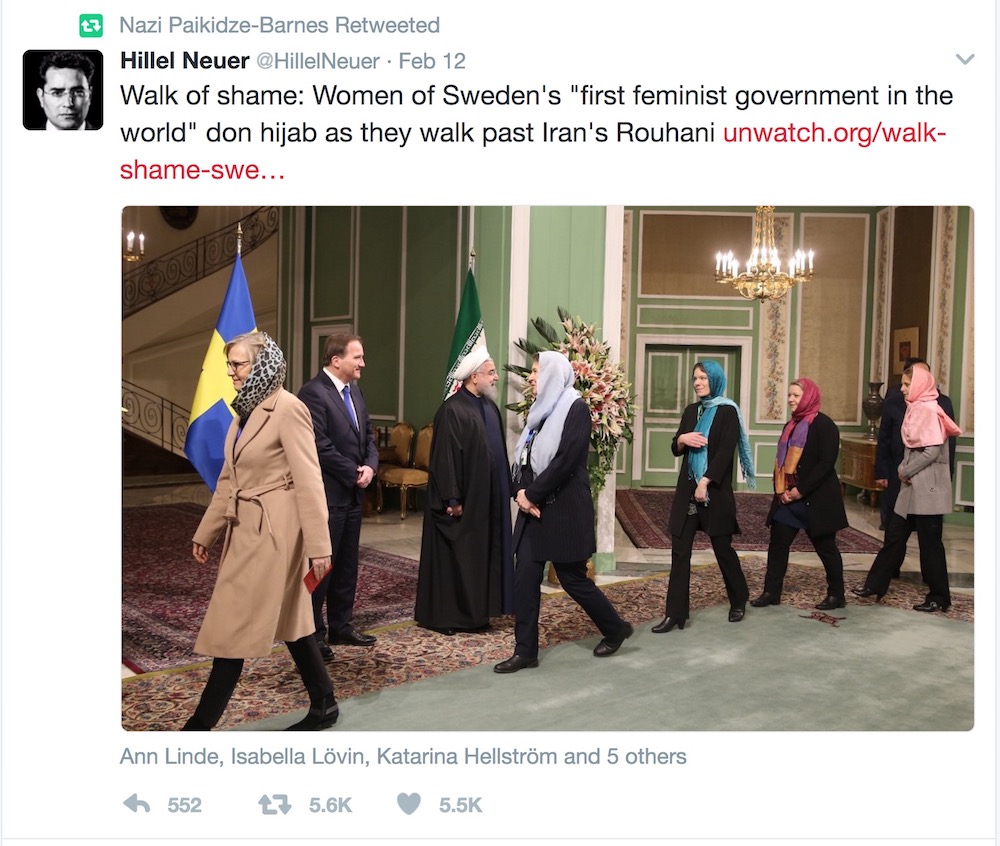 “I will NOT wear a hijab and support women’s oppression,” she told the founder of My Stealthy Freedom, a group that is organizing against Iran’s oppressive hijab laws. “Even if it means missing one of the most important competitions of my career.”

Paikidze-Barnes also defended her stance again when an Iranian chess player claimed that the tournament was an important event for Iranian women and afforded them an opportunity to show their strength:

A message to the people of Iran: I am not anti-Islam or any other religion. I stand for freedom of religion and choice. I’m protesting FIDE’s decision not because of Iran’s religion or people, but for the government’s laws that are restricting my rights as a woman.

The world chess championship has been underway since February 10th and will continue through March 5th. Paikidze-Barnes’ boycott represented a huge potential financial loss for her, as $100,000 in award money is up for grabs at the competition.

Good for her. It’s about time that people stepped up and stopped kowtowing to this insanity — unlike our own U.S. politicians and public figures …

What do you think about this? Sound off in the comments section below…