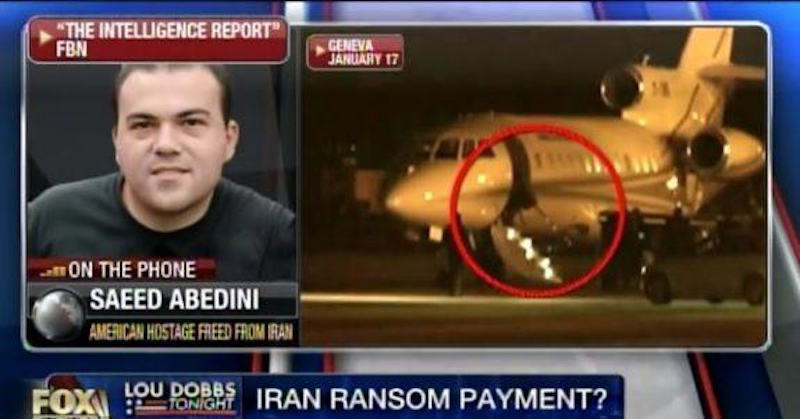 The explosive allegation was that the $400 million that Barack Obama sent to Iran wasn’t just a pre-planned payment, but the payment of a ransom to retrieve four American hostages just took a huge twist.

As you’ll recall, the Obama Administration packed a plane with $400 million in foreign currency and sent it off to Tehran at the exact same time that the Islamic Republic was about to release the hostages.

Obama officials insisted that the two incidents weren’t related – but pure coincidence – despite a Wall Street Journal report indicating that Iranian officials called it a “ransom payment” and were insistent upon receiving the money to prove they got something in return for releasing the hostages. 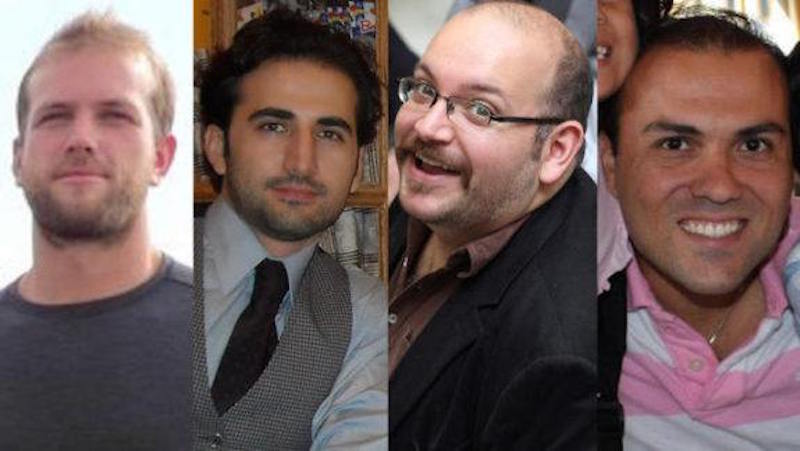 Now there’s an interview with one of the hostages on Fox Business Channel that seems to prove the money was a ransom payment.

Former hostage Saeed Abidini told Lou Dobbs Tonight that the plane they were on a plane to leave Tehran, but were forced to sit on the tarmac for hours, waiting for another plane to arrive:

Saeed Abidini: I just remember the night at the airport sitting for hours and hours there and I asked police— why you not letting us go — And he told me we are waiting for another plane and if that plane take off we going to let you go.

Trish Regan: You slept there at the airport?

Abidini: Yes, for a night. They told us you going to be there for 20 minutes but it took hours and hours. And I ask them why you don’t let us go, because the — was there, pilot was there, everyone was there to leave the country. And he said we are waiting for another plane so if that plane doesn’t come we never let us go.

So there you have it. No matter what the Obama Administration calls it, it’s pretty clear that in return for releasing the four hostages, the Islamic Republic of Iran received a plane loaded to the top with $400 million in foreign currency.