Iran said on Monday it would breach internationally agreed curbs on its stock of low-enriched uranium in 10 days — a move likely to worsen already high tensions with Washington — but it added European nations still had time to save a landmark nuclear deal.

In a sign of concern at Iran’s announcement, Germany urged Tehran to meet all its obligations under the 2015 accord. Britain said if Iran breached limits agreed under the deal then London would look at “all options.”

Iran’s Armed Forces Chief of Staff, Major General Mohammad Baqeri, on Monday denied Tehran was behind the attacks and said if the Islamic Republic decided to block the strategic Strait of Hormuz shipping lane it would do so publicly.

Iran’s Atomic Energy Organization spokesman Behrouz Kamalvandi said on state TV that “We have quadrupled the rate of enrichment (of uranium) and even increased it more recently, so that in 10 days it will bypass the 300 kg limit.”

“Iran’s reserves are every day increasing at a more rapid rate.”

Tehran said in May it would reduce compliance with the nuclear pact it agreed with world powers in 2015, in protest at the United States’ decision to unilaterally pull out of the agreement and reimpose sanctions last year.

The deal seeks to head off any pathway to an Iranian nuclear bomb in return for the removal of most international sanctions.

The accord requires Iran to curb its uranium enrichment capacity, capping Iran’s stock of low-enriched uranium at 300 kg of uranium hexafluoride enriched to 3.67 percent or its equivalent for 15 years.

A series of more intrusive U.N. inspections under the deal have verified that Iran has been meeting its commitments.

Urging European signatories to speed up their efforts to salvage the accord, President Hassan Rouhani said its collapse would not be in the interests of the region or the world.

“It’s a crucial moment, and France can still work with other signatories of the deal and play an historic role to save the deal in this very short time,” Rouhani was quoted as saying during a meeting with France’s new ambassador in Iran.

Secretary of State Mike Pompeo said on Sunday the United States did not want to go to war with Iran but would take every action necessary, including diplomacy, to guarantee safe navigation through Middle East shipping lanes.

After blaming Iran for attacks on two oil tankers in the Gulf of Oman, U.S. Secretary of State Mike Pompeo said that while America does not want a war with Iran, a military response is on the table. More here: https://t.co/u1nwrU9tDr pic.twitter.com/JmaVHtMROm

The International Atomic Energy Agency, the U.N. atomic watchdog, declined to comment. Its chief Yukiya Amano said last week that he was worried about rising tensions around Iran’s nuclear program and he hoped they could be resolved through dialog.

China’s Foreign Ministry did not immediately respond to a request for comment. Dutch Foreign Minister Stef Blok said on Monday the European Union wanted to stick to the Iran nuclear deal but that Iran needed to do the same.

Breaking News: Iran announced plans to enrich more uranium soon. It would be a violation of the 2015 nuclear deal that the U.S. withdrew from last year.https://t.co/bHGD53JYSI 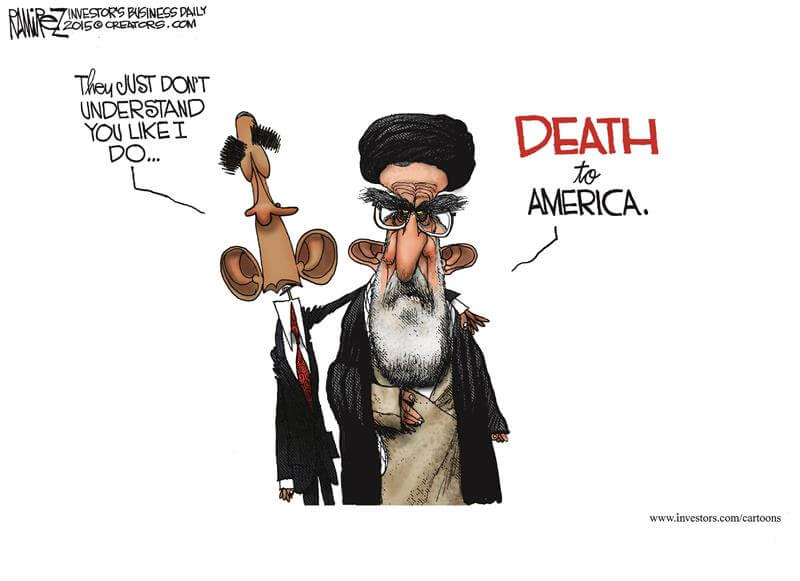