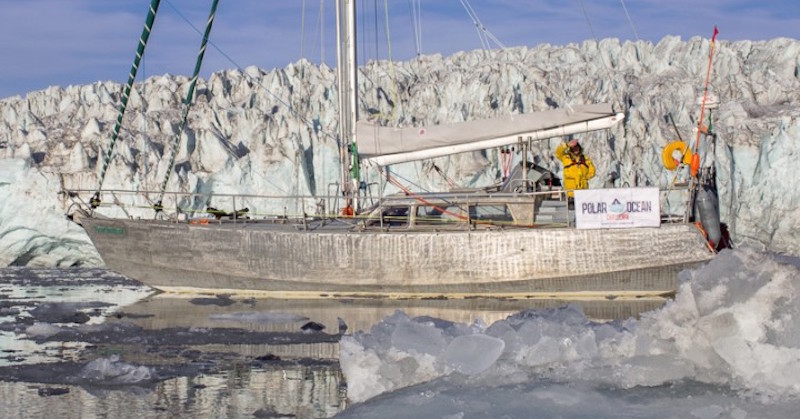 Desperate to prove that global warming is real, a group of climate scientists and hangers-on set out on a journey to the North Pole.

They wanted to demonstrate that the Arctic sea ice had melted so much that one could completely circumnavigate the pole – through the North East Passage and the famed North West Passage – something that would be impossible if the ice weren’t melting.

Well, guess what? They got stuck because the ice … well, it isn’t melting.

And they’re stuck. They’ve been stuck for a week, the Daily Caller reports.

The Polar Ocean Challenge set off on a two-month journey from England to Russia. Then they were going to go around to Greenland and then back to Bristol. The hiccup is that they’re stuck in Murmansk, Russia because there’s too much ice blocking the North East passage. Too much ice that the team of scientists said didn’t exist in the summer months. 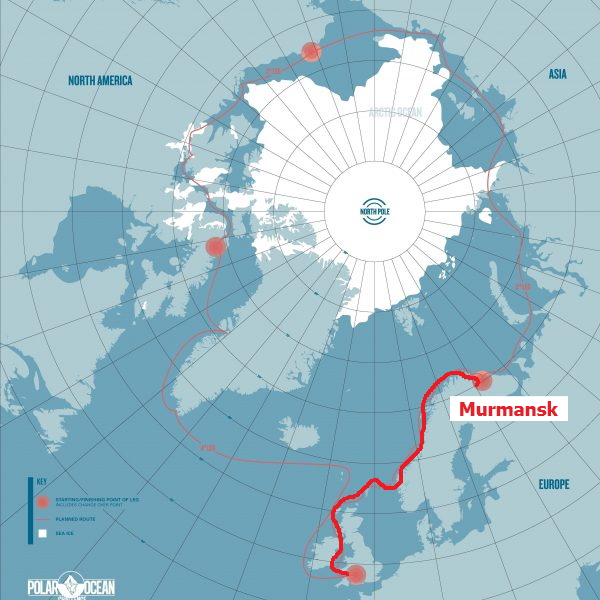 Here’s their site that tracks their location. The incredible thing, according to RealClimateScience.com, is that their real journey – their journey into the Arctic – hasn’t even begun. And it’s July 20!

The “melt season” is more than half over, they report and the temperatures at the pole are persistently below normal.

Here’s a map of the poles. The part in pink is the ice they claimed was there. But the part in red is the actual extent of the ice. 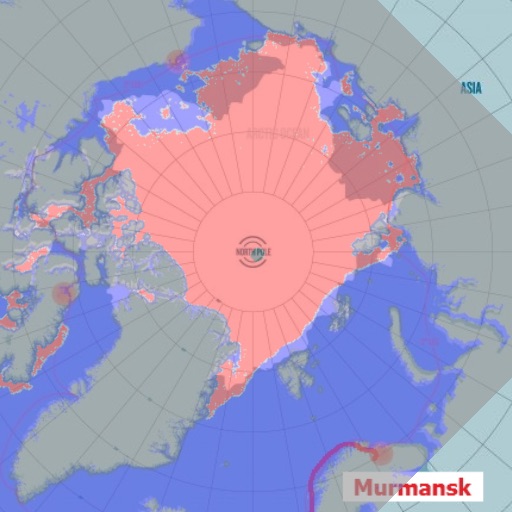 So they’re stranded in Murmansk.

The good news is they’ve got a Twitter feed so you can track their (lack of) progress. They call their delay “sea ice conundrums.”

Here’s a shot of one of the crew members looking for his vodka.

The Polar Ocean Challenge team is not the first global warming expedition to be faced with icy troubles. In 2013, an Antarctic research vessel named Akademik Shokalskiy became trapped in the ice, the problem was so severe that they actually had to rescue the 52 crew members.

In 2015 a Canadian ice breaking ship, the CCGS Amundsen, was forced to reroute and help a number of supply ships that had become trapped by ice.

The icy blockade comes just over a month after an Oxford climate scientist, Peter Wadhams, said the Arctic would be ‘completely ice-free’ by September of this year. While it obviously isn’t September yet, he did reference the fact that there would be very little ice to contend with this summer.

“Even if the ice doesn’t completely disappear, it is very likely that this will be a record low year,” Wadhams told The Independent in June.