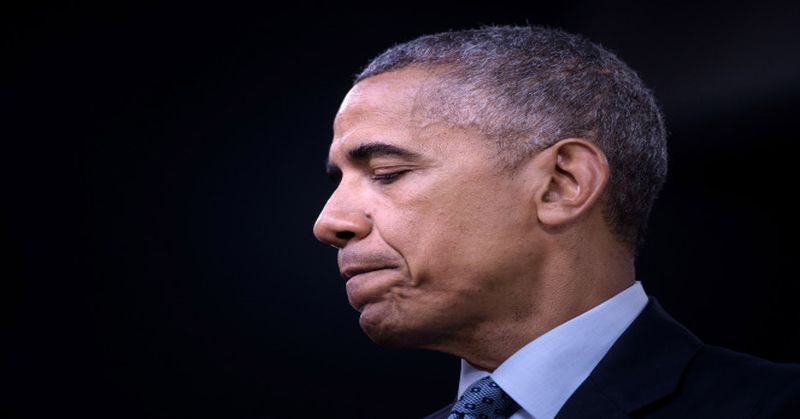 Barack Obama is telling illegal aliens they can go ahead and head to the voting booths and cast their ballot.

No problem that they’re not U.S. citizens, as required by law, because Immigration doesn’t have access to voter rolls.

Speaking on the startup “MiTu” network, Obama was trying to appeal to minorities and immigrants. The interviewer asked an insane question … basically, asking that if illegal aliens voted, would they be deported.

Check out this video:

“Of the millennials, dreamers, undocumented … citizens, and I call them “citizens” because they contribute to this country … Are fearful of voting … so if I vote, will immigration know where I live? Will they come or my family and deport us?”

“Not true,” Obama said. “The reason is, first of all: When you vote, you are a citizen yourself and there is not a situation where the voting rolls somehow are transferred over and people start investigating, etcetera. The sanctity of the vote is strictly confidential …”

Maybe Barack Obama got completely turned around (he did say that “when you vote, you are a citizen yourself,”) so there’s no rationale for immigration involvement.

On the other hand, it seems like he’s simply encouraging people – regardless their citizenship status – to go to the polls and cast a ballot.