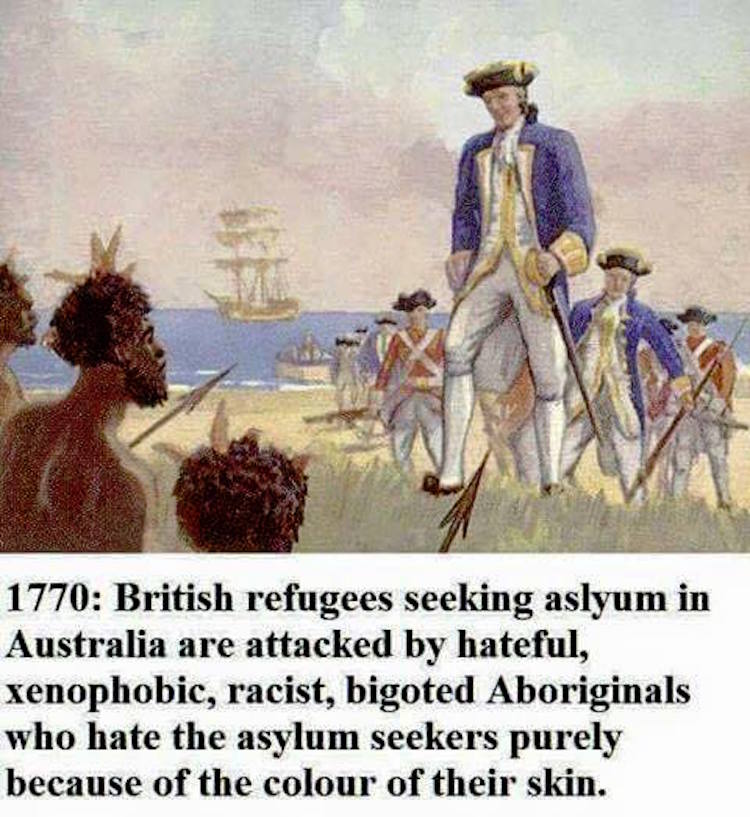 From Robert Gehl: A group of students at Pomona College in California is demanding that their school abandon the search for “truth,” because the “truth” is racist.

In a bizarre and rambling public letter to the college president, about two dozen students demand that the school (which is part of the Claremont Colleges) abandon the First Amendment and proclaim that they do not tolerate “hate speech” and “speech that projects violence onto the bodies of its marginalized students and oppressed peoples.”

Most of their vitriol is aimed at the Claremont Independent, a conservative student newspaper that has been critical of leftist movements like Black Lives Matter.

In fact, they made the amazing demand that if the paper’s student editors identifies the authors of the (again, public) letter, that they be expelled for “endangering the wellbeing of others.”

Their claim is that “free speech” is now a tool of white supremacists to proselytize their hatred, and point to a recent speech given by Manhattan Institute Scholar Heather MacDonald.

The students falsely labeled her a “white supremacist” and were outraged that she was allowed to even speak.

When she appeared on campus, an angry mob tried to prevent her presentation by blocking entrances, shouting down any dissent and creating an embarrassment for the school.

Apparently, they do not believe in an objective “truth,” because even the search for truth is rooted in racism. Here’s some of their open letter:

The idea that there is a single truth–’the Truth’–is a construct of the Euro-West that is deeply rooted in the Enlightenment, which was a movement that also described Black and Brown people as both subhuman and impervious to pain. This construction is a myth and white supremacy, imperialism, colonization, capitalism, and the United States of America are all of its progeny. The idea that the truth is an entity for which we must search, in matters that endanger our abilities to exist in open spaces, is an attempt to silence oppressed peoples.

They demand that MacDonald never be allowed back on campus and that – essentially – the college abandon any effort to search for the truth. It is a complete rejection of liberal ideals, the scientific method and any contributions from Enlightenment thought.

This is how incredibly idiotic these students are: They write a letter, make it publicly available, then demand the expulsion of the newspaper staff for writing about the letter. Here’s how they put it:

Provided that the Claremont Independent releases the identity of students involved with this letter and such students begin to receive threats and hate mail, we demand that this institution and its constituents take legal action against members of the Claremont Independent involved with the editing and publication process as well as disciplinary action, such as expulsion on the grounds of endangering the wellbeing of others.

It would be comical if they weren’t serious and we could dismiss it if their Orwellian thought process were merely a passing hallucination. But it’s not. They genuinely believe this line of thinking.

For good measure, and in solidarity with the Claremont Independent (and the First Amendment), here are the names of the students who signed the open, public letter.