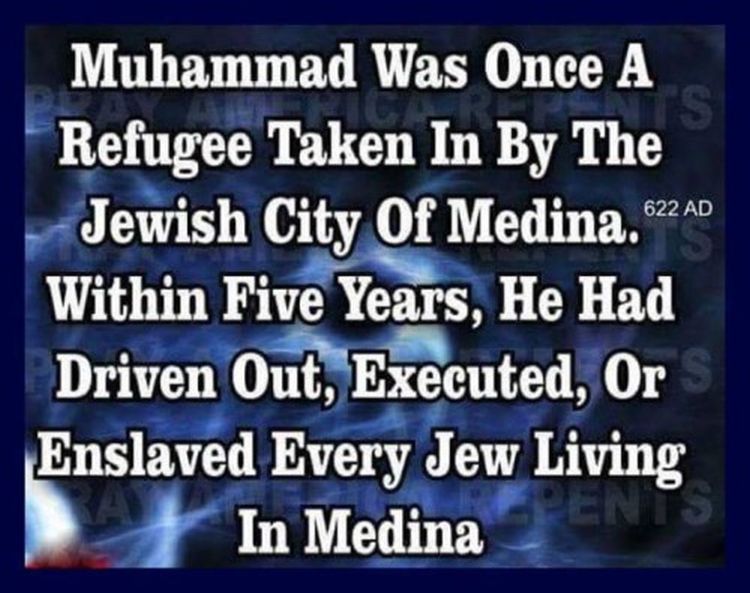 In the last half of the fifth century, many Persian Jews fled from persecution to Arabia, swelling the Jewish population there.3 But around  the sixth century, Christian writers reported of the continuing importance of the Jewish community that remained in the Holy Land. For the dispersed Arabian Jewish settlers, Tiberias in Judea was central. In the Kingdom of Himyar on the Red Sea’s east coast in Arabia, “conversion to Judaism of influential circles” was popular, and the Kingdom’s rule stretched across “considerable portions of South Arabia.”