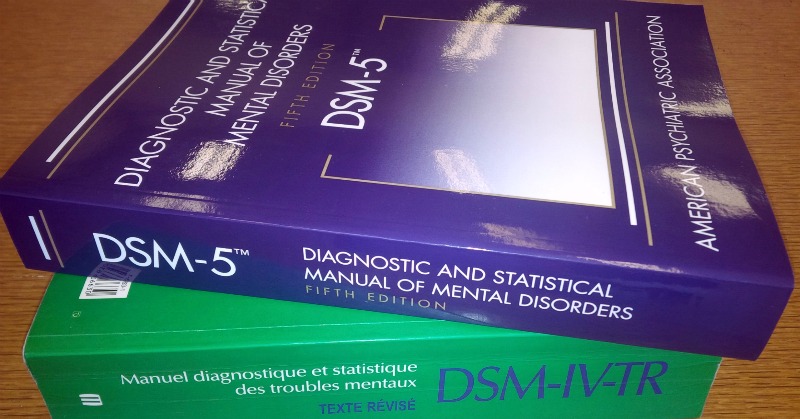 In a fascinating piece over at PJ Media, Ewan Morrison broke down the psychological state of the millennial leftist — a particularly insufferable generation of leftists that found refuge for the clear mental issues they exhibit in an ideology that coddles, reinforces, and encourages their disorders.

If you were to come across someone who cried in the streets, who saw the world in terms of black and white and made death threats against strangers, who cowered in a special room and made public displays of naked self-harm and blood letting, you might conclude that they were suffering from a personality disorder.

All these symptoms can be found in the High Conflict Personality Disorder category known as Axis II in DSMV, including Anti-Social PD, Histrionic PD, Paranoid PD, Narcissistic PD, and Borderline PD.

Alternatively, you might reason that these are the everyday behaviors of the modern Social Justice Warrior (SJW).

Of course, not every SJW has a personality condition, but sufferers from High Conflict disorders are often drawn to extreme beliefs and behaviors under the illusion that they are acting politically.

According to Morrison, the American Counseling Association has reported that there is a “rising tide of personality disorders among millennials.” In addition, a 2016 survey out of the United Kingdom found that rates of anxiety and depression have risen by 70 percent among young people since 1990.

Morrison goes on to address the mental disorders exhibited by millennials and breaks down what the connection is — you have a generation of young people raised under so-called “progressive” parenting styles in the 1990s and 2000s.

In the piece, Morrison delves into how parents raised millennial children and the consequences of that which have, in some cases, led to the bizarre behavior we see today cloaked as political activism.

In one section, Morrison goes into the “safe space phenomena” and discusses how the daycare generation, created by the feminist tear-down of the family, and in some cases financial necessity (although feminism played a part there as well), suffered from attachment issues by not having a caregiver there to bond with them during critical early development.

The downside was the damage done by daycare, services for which grew by 250% between the 1970s and ;90s (see Laura Perrins’ work on psychological trauma caused by daycare). According to Bowlby’s Maternal Deprivation Thesis, babies require two years of intimate attention to enable them to form the caregiver-child bond essential for secure ego formation. Any disturbance of this process will “predispose the children to respond in an anti-social way to later stresses.”

He also pointed to these findings from the National Institute of Child Health and Human Development:

The more time in child care of any kind or quality, the more aggressive the child.

The fascinating piece further discusses the “helicopter parenting” phenomena and how parents who felt guilty for not being there overcompensated in numerous ways, including with supposed “positive parenting” where children are never wrong and are not to be punished.

As such, you have a generation of young people struggling with an inability to function in the real world yet are now increasingly making important decisions for the future of society.

Morrison’s piece is an excellent breakdown of how many kids in the millennial generation were raised and the effects we’re seeing of that today.

The sad thing is that it was inevitable that so many millennials would turn out this way, and scary to think that this generation is set to have a major impact on the future of this country.

God help us, and let’s hope that there are enough millennials that haven’t been damaged by the social progressive experiment — and maybe even some that will rebel against it — to counteract the mess that many of them are set to create.