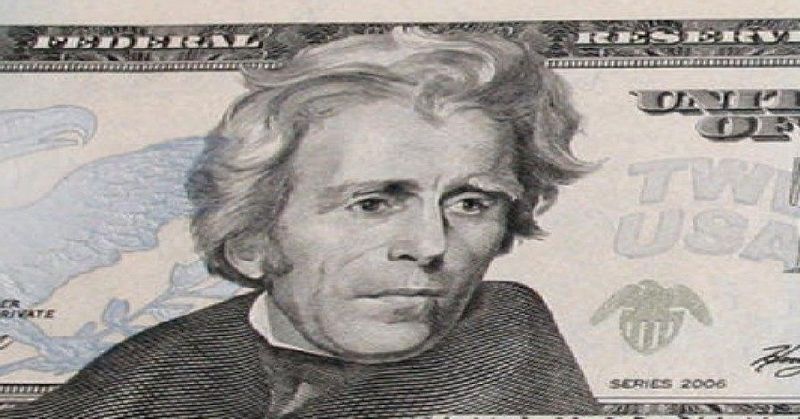 The US Treasury plans to strip Jackson from the twenty dollar bill.

The pro-Hamilton movement, spurred on by the new biographical hip-hop Broadway musical, Hamilton, seems to have taken Lew by surprise with criticism of his plans.

Those pressures led Lew to determine that Hamilton should remain on the front of the bill. Instead, a mural-style depiction of the women’s suffrage movement — including images of leaders such as Susan B. Anthony — will be featured on the back of the bill.

Lew has since redirected his attention to Jackson’s image on the twenty dollar bill.  Which portrait will be replaced seems less important to Lew than simply getting a woman, any woman, on the face of a bill.

In an interview with CNN Host Fareed Zakaria, Lew explains that it has been a hundred years since a woman has been represented on US currency, excluding the symbolic Lady Liberty, the Susan B. Anthony coin, and the Sacagawea Dollar.

“I don’t think we should wait any longer before we put a woman on our currency,” Lew said.

Lew plans to formally announce this week that Jackson will be removed from the twenty and replaced with a woman by 2030.

Is the swap something to look forward to?  If the proposed replacement is important enough to remove a former president, the face of the US twenty since 1928, why is the woman so far undisclosed?

Tell us what you think and sound off in the comments.