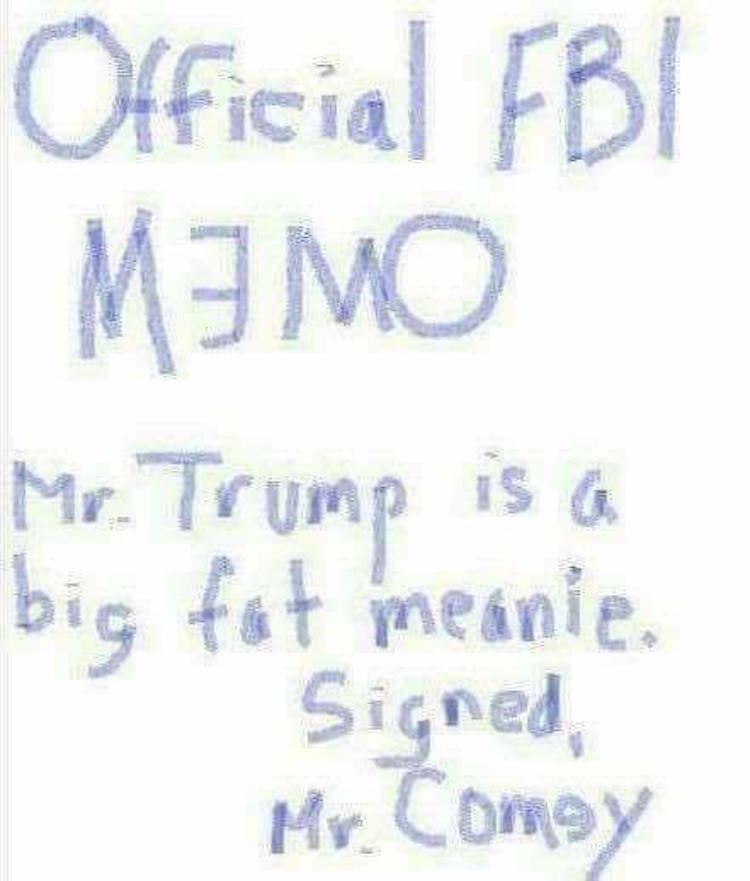 Robert Gehl reports that in personally directing the leak of a memo he kept detailing his conversations with President Donald Trump, James Comey likely committed a felony, punishable by up to 10 years in a federal prison.

Comey admitted that he allowed a reporter to get hold of the memo to Sen. Susan Collins, R-Maine. She asked if he ever allowed the memo to be shared outside the Department of Justice.

Comey said that once Trump tweeted that he might have tapes of their private conversations, he thought it made sense to release the memo, hoping it would create the need for a special counsel.

“My judgment was, I needed to get that out into the public square, and so I asked a friend of mine to share the content of the memo with a reporter,” Comey said. “Didn’t do it myself for a variety of reasons, but I asked him to, because I thought, that might prompt the appointment of the special counsel.”

The story ended up in the hands of the New York Times, who wrote a story about the memo, claiming Trump coerced him into dropping the investigation into former National Security Advisor Michael Flynn.

Whether or not the memos were classified or not – and in earlier testimony, Comey said he wrote them specifically not to contain classified information – Comey is almost certainly guilty of violating 18 US Code, Section 641, which makes it a crime to steal, sell or convey “any record, voucher, money, or thing of value of the United States or of any department or agency thereof.”

Violations of this law: “Shall be fined under this title or imprisoned not more than ten years, or both.”

As Jonathan Turley, a leading constitutional law expert, writes, it seems odd that a memo written by the director of the FBI would not contain anything classified or confidential at all. The mere fact that someone is speaking to the President of the United States behind closed doors would indicate that there was at least something confidential or classified being discussed.

Comey admitted this and outside the chambers during a break, Florida Sen. Marco Rubio expressed surprised at Comey’s honesty.

Not that any of this matters. The odds of Comey being prosecuted for anything at this point are nil.