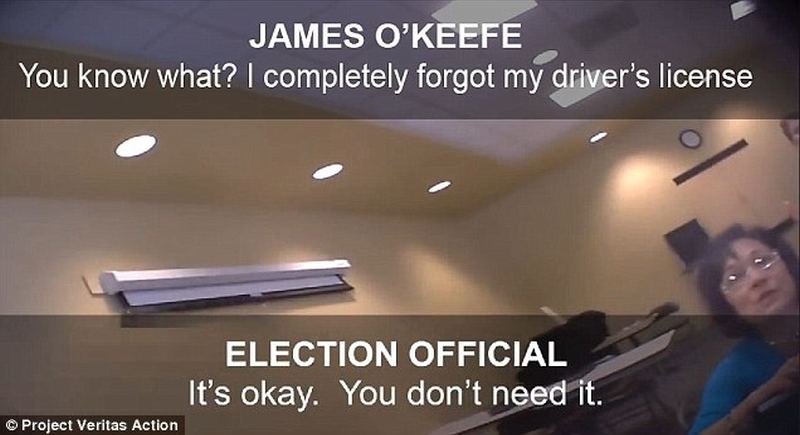 Once again, James O’Keefe proves that not only is voter fraud a very real problem, it’s actually very easy to pull off. 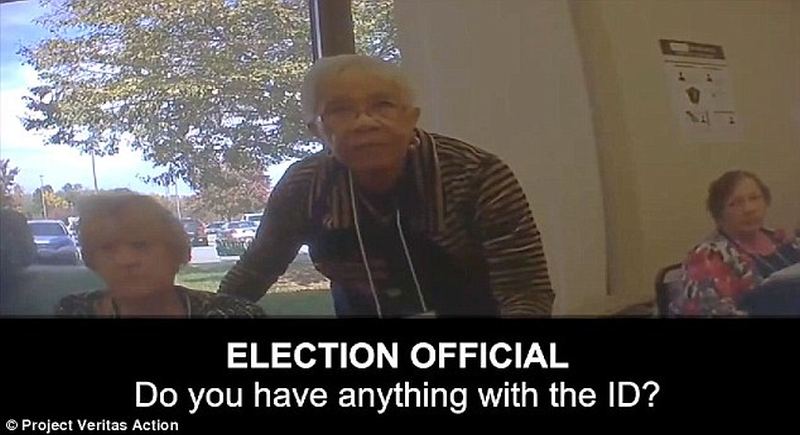 North Carolina election officials repeatedly offered ballots last week to an impostor who arrived at polling places with the names and addresses of ‘inactive’ voters who hadn’t participated in elections for many years.

No fraudulent votes were actually cast: It was the latest undercover video sting from conservative activist James O’Keefe, whose filmmaking résumé reads like a target list of liberal causes.

He famously shuttered ACORN, the community organizing outfit once linked to Barack Obama. He dressed in an Osama bin Laden costume and waded across the Rio Grande from Mexico to America as a show of disdain for U.S. border policy. He videotaped people admitting they sold taxpayer-provided cellphones for drugs, shoes, handbags and spending cash.

Now O’Keefe has strolled into more than 20 voting precincts in Raleigh, Durham and Greensboro, N.C., proffering the names of people who seldom vote in order to test the integrity of the election process. It seems to have failed on a massive scale.

‘I just sign this and then I can vote?’ he asked one poll worker. ‘Yep,’ came the reply.

What do you think about this new development?

Steve Straub
Steve has been involved in national politics for over 20 years and helps run one of the largest conservative opinion and analysis sites in the country.
MTG Responds to Biden's Gun Control Push With Pic of Herself With a Dead Hog and an AR-15
Cambridge Dean Goes Full Woke, Claims Jesus Could Have Been Transgender
Business Insider Claims Musk is in Bed With SBF, Musk Blows Them Out of the Water
Musk Finds a Closet Full of "Stay Woke" T-Shirts at Twitter HQ, Responds Brilliantly With "Stay Work" Shirts
FL Governor Ron DeSantis Responds to Trump's Digs and Knocks it Out of the Ballpark
See more...