Six Republican led states just sued the Biden Administration in federal court over its student loan forgiveness plan, hoping to block its implementation claiming the plan violates the separation of powers and harms the states directly.

Their lawsuit echoes some of the arguments made in a complaint filed Tuesday in Indiana by a lawyer who works for a conservative-learning law firm.

Attorneys general or solicitors general from the six states argued in the suit that the president’s plan violates the separation of powers and a law that dictates how federal agencies can craft regulations. They also predicted that it will financially harm them, saying, for example, that the mass debt cancellation would cost Nebraska, Iowa, Kansas and South Carolina tax revenue.

“In addition to being economically unwise and downright unfair, the Biden Administration’s Mass Debt Cancellation is yet another example in a long line of unlawful regulatory actions,” they wrote. “No statute permits President Biden to unilaterally relieve millions of individuals from their obligation to pay loans they voluntarily assumed.”

This is the second time this week the Biden administration has been sued over it’s loan forgiveness plan.

Lets hope at least one of these lawsuits succeeds and the judge is willing to issue an immediate injunction forbidding the Biden administration from implementing it’s plan until the courts have a chance to decide it’s legality.

Once the horse is out of this particular gate it will be impossible to put it back in again.

Meanwhile Senator Joe Manchin claims people who have already paid off their loans are complaining about the unfairness of it all.

The real problem is our country is currently run by delusional morons. 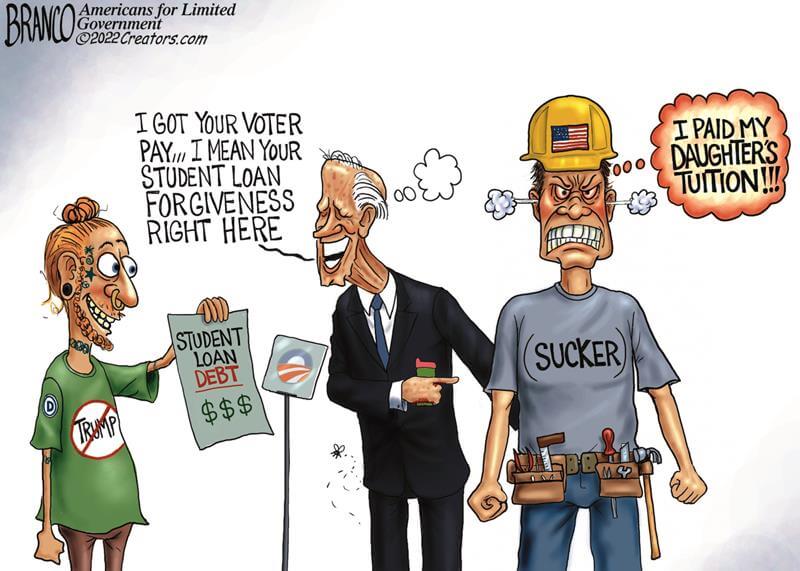 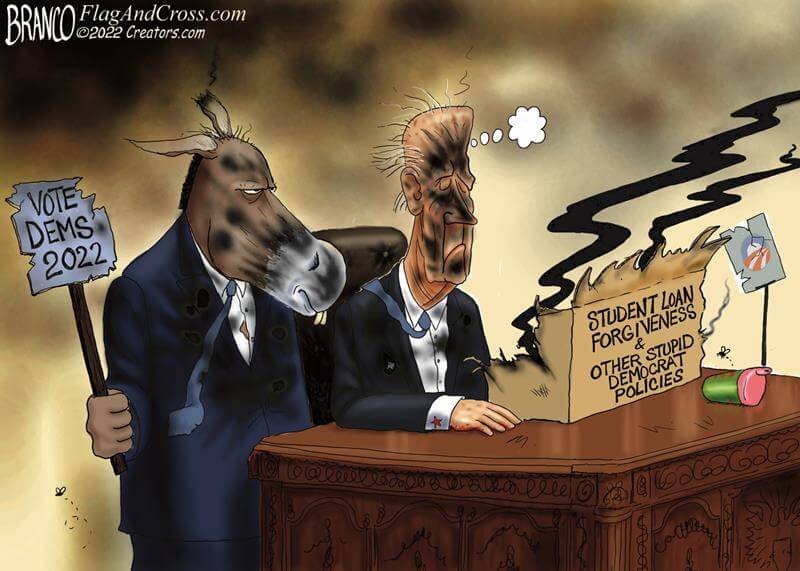 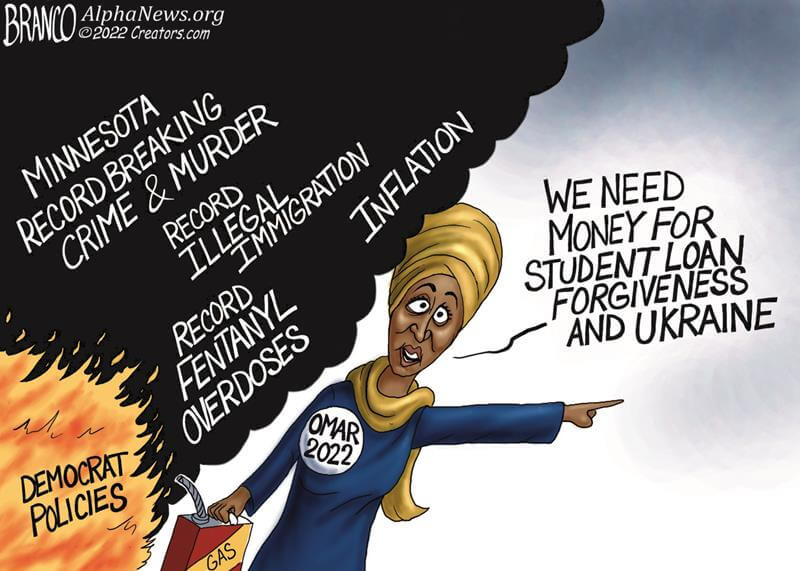