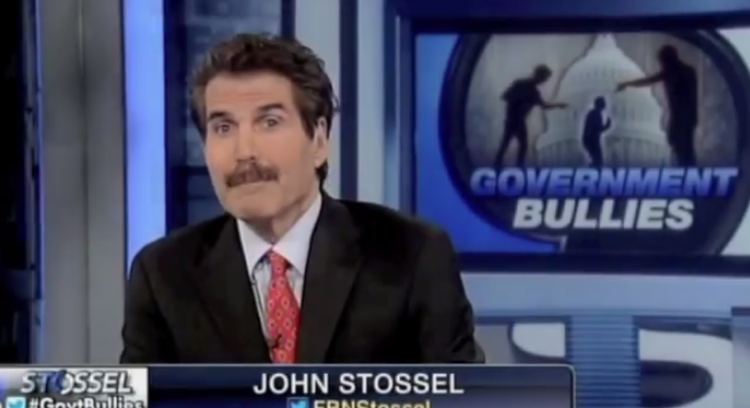 There are two types of forfeiture cases, criminal and civil. Approximately half of all forfeiture cases practiced today are civil, although many of those are filed in parallel to a related criminal case.

In civil forfeiture cases, the US Government sues the item of property, not the person; the owner is effectively a third party claimant.

The burden is on the Government to establish that the property is subject to forfeiture by a “preponderance of the evidence.” If it is successful, the owner may yet prevail by establishing an “innocent owner” defense.

In civil cases, the owner need not be judged guilty of any crime; it is possible for the Government to prevail by proving that someone other than the owner used the property to commit a crime.

In contrast, criminal forfeiture is usually carried out in a sentence following a conviction and is a punitive act against the offender.

Civil asset forfeiture has been harshly criticized by civil liberties advocates for its greatly reduced standards for conviction, reverse onus, and financial conflicts of interests arising when the law enforcement agencies who decide whether or not to seize assets stand to keep those assets for themselves.

Do you think civil asset forfeiture laws are just? If so, do you think they’re being abused?