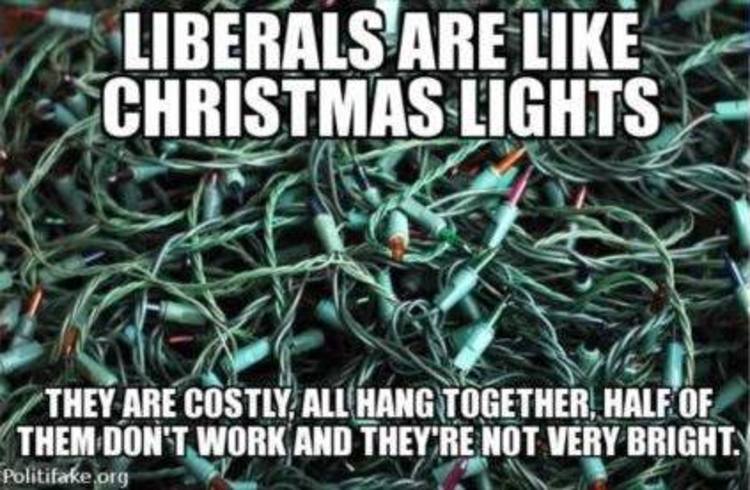 The politically correct, walking-on-eggshells, diplomatic tiptoe Americans have been brainstormed to perform has now spread to our airports.

That’s right. If you see airport vendors performing a bipartisan ballet throughout the terminal A, it’s because of the latest holiday competition.

A holiday decorating contest at Cleveland Hopkins International Airport is being interpreted by some airport businesses as anti-Christmas.

In the contest rules, the airport states: “There should be no reference to any one specific holiday celebration whether religious or secular. Stay within the theme of Winter Wonderland.”

And really, can you blame the “mistake on the lake”?

I mean, who really wants to hear the message of “peace on Earth”, “goodwill to man”, and “sacrificial love”?

I can see how so many would find that Christmas cheer offensive.

Therefore, the Cleveland Hopkins airport decides to do away with any religious message dealing with Christmas and makes their holiday decorating contest an impotent, message-less and meaningless winter wonderland.

One airport vendor, who asked not to be named, said he believes the airport is trying to avoid offending travelers who have a range of beliefs. “That’s what I’m assuming,” said the manager, who purchased $200 in new decorations to match the theme. “So I’ve tried to stay away from Christmas. I have snowy trees and wreaths.”

Another vendor, who also did not want to be named, was more blunt: “I understand their decision. I don’t respect it. All this politically-correct stuff is garbage. They want us to keep it as neutral and bland as possible.”

I’m glad there are a few people in Cleveland who haven’t been affected by the radio-active chemicals on the lake.

That we do not need to neutralize our language, our traditions, our holidays to cater to that 1%. The teensy, weensy minority snowflake.

Cleveland City Councilman Zack Reed agrees…well, he agrees in a way that will get him re-elected.

In other news, a Spirit Airlines employee has been “accused of stabbing her co-worker with scissors during an argument at a Cleveland Hopkins International Airport ticket counter”. 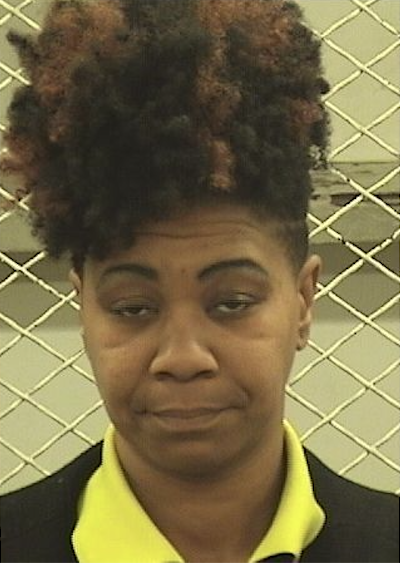 The 25-year-old victim, of Westlake, suffered a cut to his stomach during the incident that happened about 7 p.m. Sunday, a police report says.

The victim had been sitting on the luggage conveyor belt behind the Spirit Airlines ticket counter and was told by another co-worker to get up because he was not allowed to sit down, the report says. That co-worker also told him that Gardner took photos of him on the belt, the report says.

The victim asked Gardner about it and proposed a meeting with their manager. Gardner was typing an email to her manager at the time, and told the victim “Don’t worry about it, I got it taken care of,” the report says.

The victim started to read the email over Gardner’s shoulder, prompting her to turn off her monitor, the report says. When the man turned the screen back on, Gardner, who was holding a pair of scissors, reached over and stabbed him with them, the report says.

It sure sounds like Cleveland Hopkins airport could use some Christmas cheer.

But Gardner will certainly be put on the naughty list this year!