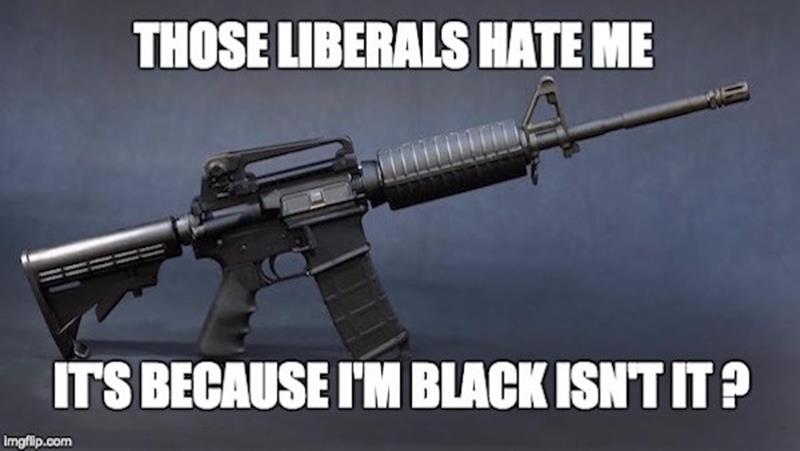 The left somehow gets away with portraying responsible gun owners as a myth.

Despite the evidence, liberals love to portray law-abiding American citizens as too ignorant and too irresponsible to be trusted with the protections of the Second Amendment.

The Atlantic’s David Frum called “the myth of the ‘responsible gun owner” “the biggest obstacle to gun safety” this fall.

Liberals maintain that those who practice their Second Amendment rights are unhinged and ready to snap.

That’s an obviously absurd argument, but less than rational doubters can now turn to a new study from Oregon State University to see just how responsible gun owners are:

They concluded that these gun owners’ efforts to mitigate risk can be categorized into three types:

The researchers determined that “handguns for self-defense are like cars,” in that the present, overall, some risk.

According to the study, gun owners “develop routines for keeping their gun in good working order; some engage in formal training to learn to use their gun safely; many imagine what they would do in different scenarios; and some practice armed self-defense in simulations, like some drivers do in drivers’ education or defensive driving classes.”

Despite the left’s attempt to popularize a stereotype of obsessed “gun nuts,” their arguments fail again and again.

In other words, we’re not just a bunch of yahoos who think we live in the Old West. We’re responsible people who are working to take our personal safety seriously.

The truth of the matter is that, based on my experience talking with both citizens who carry and law enforcement, the average armed citizen spends more time working with their firearm than the average police officer. They tend to be better shots and more knowledgeable about firearms and what they can actually do.

Responsible gun ownership is far from a myth. It’s commonplace.

Are you one of the so-called myths?