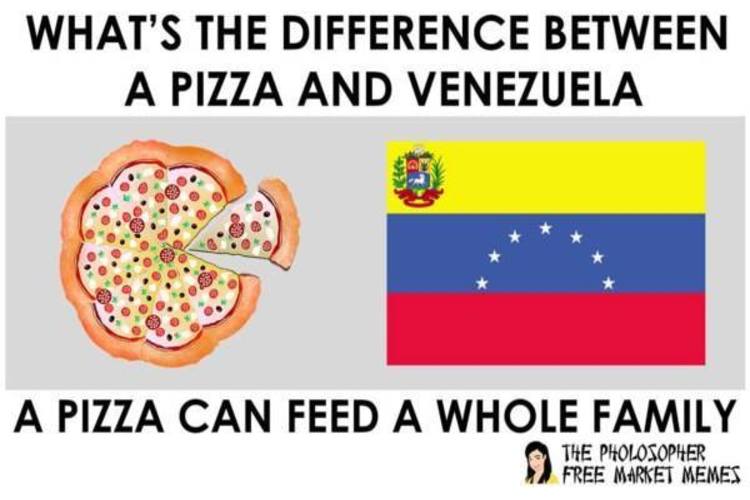 Venezuelans marked the anniversary of protest with thousands marching in the streets.


The capital city of Caracas has been marked by protests turned violent as Maduro’s government has attempted various forms of physical force to silence the opposition. The death toll has almost reached 50 people and hundreds more injured.

Protestors marched in the capital brandishing placards that read “No More dictatorship in Venezuela” while in the volatile border city of San Cristobal masked youths threw rocks, and a Reuters witness saw two protestors wielding machetes.

The de facto opposition leader, Henrique Capriles, told news reporters, “Fifty days and they’ve assassinated 50 people… Despite everything, on day 50, amid more repression, there is more resistance and more fight for Venezuela.”

Why are Venezuelans protesting Maduro?

According to Yahoo News:

Many Venezuelans are furious with Maduro’s government, blaming it for soaring inflation, shortages of everything from food to medicine, and a crackdown on human rights. They are demanding elections, freedom for jailed activists, foreign aid, and autonomy for the opposition-led legislature…

…”We don’t want more deaths. We want salaries that mean something, and medicines. The government invests more in bullets and weapons than in food and education for this country,” said Maria Diaz, a 33-year-old lawyer standing in the torrential rain in front of security forces with some 8,000 other protesters in San Cristobal.

Opposition protesters say the government is trying to maintain its grip on power despite the economic crisis. More than 2,600 protesters have been arrested across the country, more than a third of whom remain detained, according to a local rights group.

The government, however, considers these demonstrations an attempt “to foment a coup beneath pro-democracy rhetoric.”

The government banned Capriles “from holding public office for 15 years and said this week that his passport was confiscated before a flight to New York, where he was set to visit the United Nations and denounce human rights violations.”

President Trump has went on record stating the Venezuelan government’s treatment of its citizens is “a disgrace to humanity.”