Missouri Senator Josh Hawley just said what we all have been thinking since the results of last Tuesday’s mid-term election became clear.

Truer words have never been spoken.

The Republican Party as we know it is dead, and that’s actually a very good thing.

Lets hope that Mitch McConnell, Kevin McCarthy, and the rest of the GOP leadership sees it that way and gets out of the way to let others who are more in touch with the voters lead.

Sadly, that is unlikely to be the case and the establishment and swamp will do everything it can to hold onto power at all costs.

People like Mitch McConnell would rather be Minority Leader than step aside and let others take the party to majority status in the Senate. 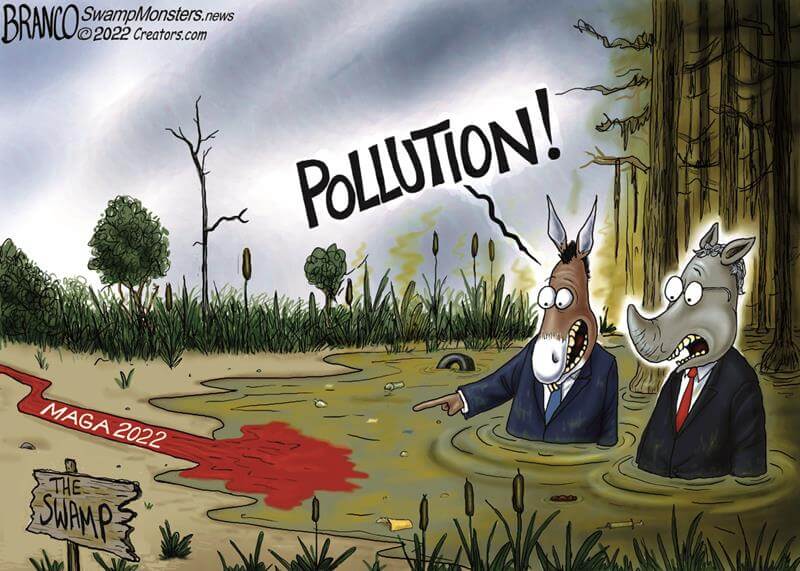 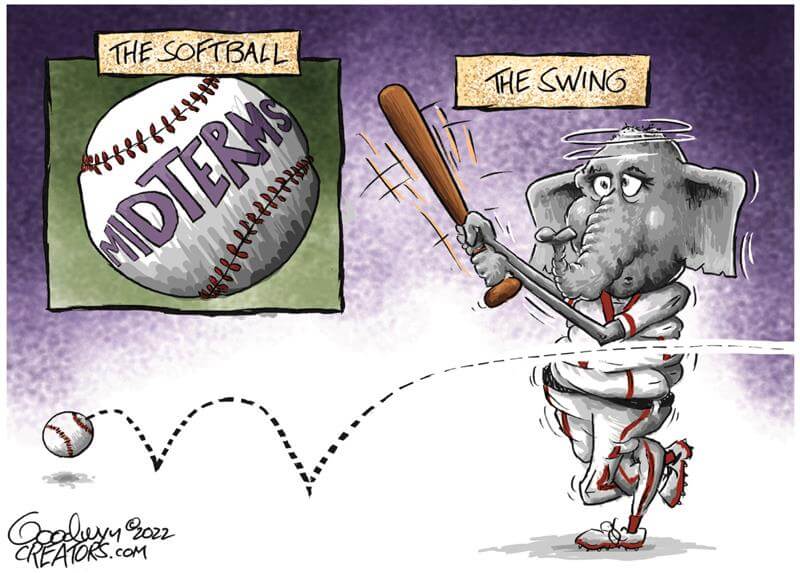 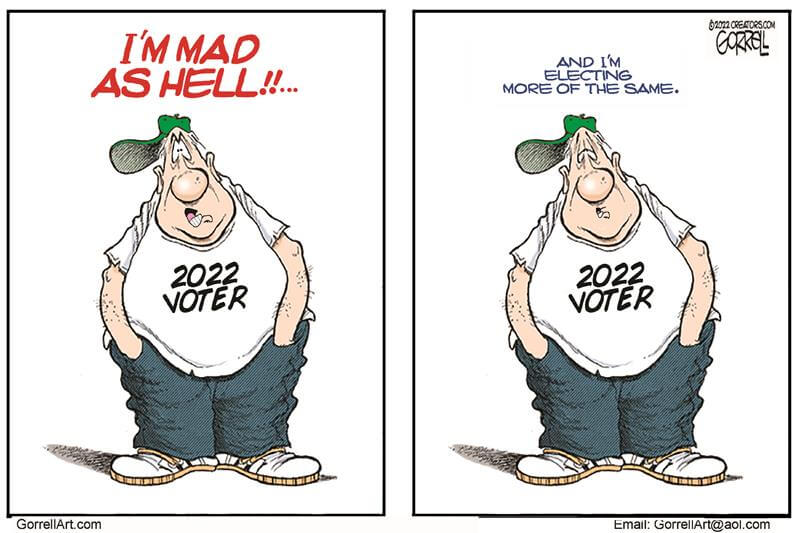