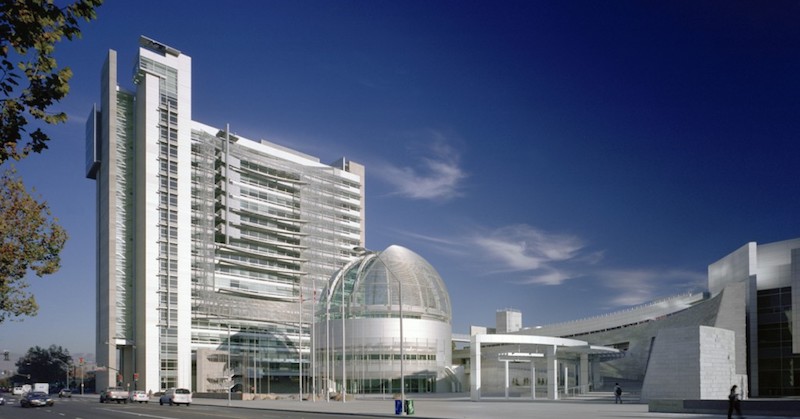 The California Supreme Court ruled unanimously Thursday that the public has a right to see emails and text messages about public issues on government officials’ personal devices.

The decision ends a long legal battle and sets a statewide president for records disclosure.

The ruling closes what was a loophole in the law that let public officials conduct the people’s business privately on their personal phones and computers outside the reach of the Freedom of Information Act, which until now, only covered government-issued devices, The Mercury-News reports.

“We hold that when a city employee uses a personal account to communicate about the conduct of public business, the writings may be subject to disclosure under the California Public Records Act,” the court opinion said. “If public officials could evade the law simply by clicking into a different email account, or communicating through a personal device, sensitive information could routinely evade public scrutiny.”

The case stemmed back to 2009, when a former lawyer suspected San Jose officials were using their private phones and email accounts to hide dealings with the former Mayor, who was proposing a downtown development. He filed a public records request, but the city withheld anything on a private device.

San Jose is run by leftist Democrats. The mayor, Sam Liccardo, is a Democrat and 8 of the 11 seats on the city council are held by Democrats. They fought this issue tooth and nail.

The court’s ruling applies to all pubic entities in California, from water districts to school districts, to cities and counties and state agencies.

The ruling suggests cities can set policies to prohibit using personal devices for official business, but it also recognized that not all private writings by city workers are public. The communications “must relate in some substantive way to the conduct of the public’s business.”

“The court does acknowledge government workers’ right to privacy,” Doyle said. “If a city official writes a text to their spouse and says their co-worker is an idiot — that may not be a public record.”