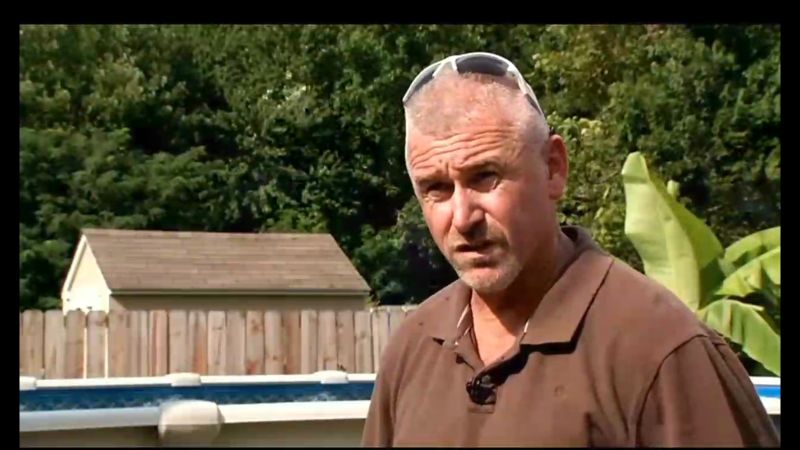 A judge has cleared Kentuckian William Meredith for using his shotgun to blast his neighbor’s drone from the sky over his property.

The drone’s operator, David Boggs, maintains the drone was not over Meredith’s property and was flying high enough to not pose a privacy threat. However, the judge dismissed this argument as two witnesses said they saw the drone flying below the tree line.

“He had a right to shoot at this drone, and I’m gonna dismiss this charge,” said Judge Rebecca Ward.

Boggs claimed he had reasonable intentions for flying his drone around the neighborhood, however another neighbor with a 16-year-old daughter says the drone washoveringaround their property when the girl was lying out by the pool.

Meredith says he only shot the drone once it was over his property. Boggs claims the drone was not over Meredith’s property at all, but the SD card which would prove so one way or another was “missing.”

Once Meredith had blasted the drone out of the sky, Boggs and three others came to confront him.

“They asked me, ‘Are you the S-O-B that shot my drone?’ and I said, ‘Yes I am,'” Meredith recalled. “I had my 40 mm Glock on me and they started toward me and I told them, ‘If you cross my sidewalk, there’s gonna be another shooting.'”

“There were some words exchanged there about my weapon, and I was open carry – it was completely legal,” he said. “Long story short, after that, they took me to jail for wanton endangerment first degree and criminal mischief…because I fired the shotgun into the air.”

But in this case it appears property rights have won out. Meredith has had all charges dropped and will not have to pay for the $1,800 drone.

Does this mean it is open season on drones? I wouldn’t jump to such a conclusion. But it does mean that, at least in Kentucky, you still have a right to defend your property.