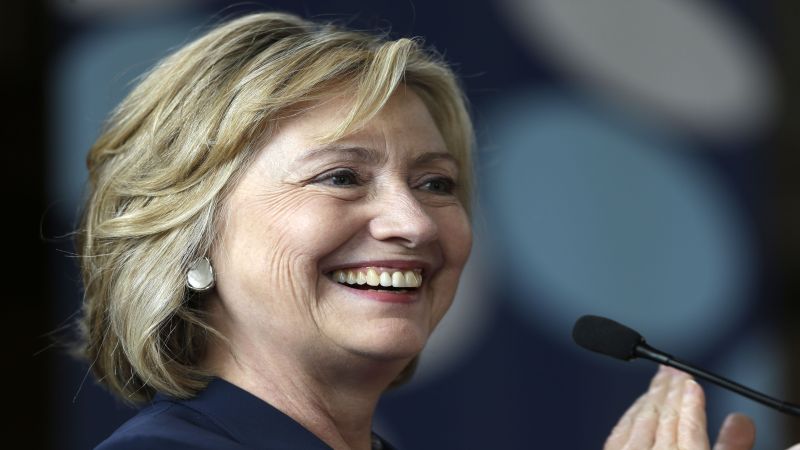 Judge Andrew Napolitano predicted today that Hillary Clinton will indeed face criminal charges stemming from her sending of classified information over a private email server and that those charges would be announced around the time of the New Hampshire primary.

With over 300 emails now being flagged by the State Department for potentially containing classified information, famed Watergate journalist Bob Woodward is now comparing Hillary’s email scandal to the infamous scandal which brought down Richard Nixon.

Appearing on “Fox and Friends”, Napolitano noted that the team of FBI investigators and federal prosecutors looking into the matter is the “highest and best in the Justice Department.” Adding that, “It’s absolutely apolitical. It’s impervious to political consequences.”

The Judge went on to praise FBI Director James Comey, noting that he had spoken out publicly when he disagreed with decisions made by then-President Bush. 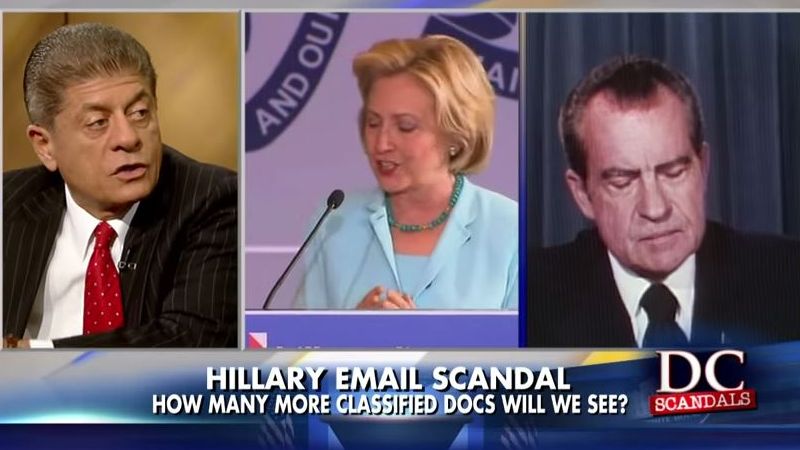 Napolitano went on to explain that Hillary would be required in trial to demonstrate how she could possibly believe satellite photos of Yemen to not be classified. He further explained that as Secretary of State, a judge would likely instruct any jury that Mrs. Clinton is supposed to be trained to spot classified information.

The Judge went on to not only predict that Hillary will see criminal charges, but made a rather specific prediction as to when the charges will be filed. He predicts that charges will be announced right around the time of the New Hampshire primary election on February 9th, 2016.