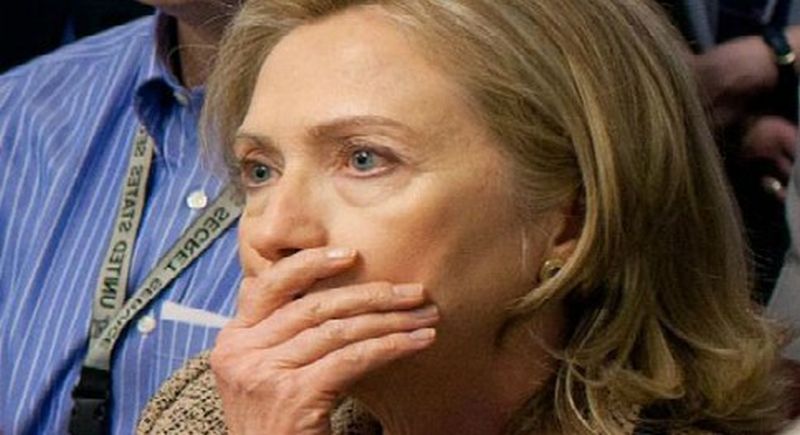 With Hillary Clinton‘s private email scandal taking off, the criticisms continue to pour in from the Right AND THE LEFT.

And now with everyone seemingly piling on, expect the narrative to switch quickly to “sexism” in order to protect Ms. Clinton’s presidential ambitions for 2016.

But in the meantime, one judge has clearly explained the charges the former-Secretary of State faces for her serious breach of the law and responsibility.

What are the potential consequences for Hillary Clinton for using a personal email account during her time as secretary of state?

On Wednesday, the House Select Committee on Benghazi issued her a subpoena for all communications related to the investigation.

Judge Andrew Napolitano sat down with Martha MacCallum to go over the two potential criminal investigations that the former First Lady could face.

1. The less serious possibility is an investigation similar to what was brought against Gen. David Petraeus, who pleaded guilty this week for keeping classified documents in an unsecured location. The judge explained that in Mrs. Clinton’s case, she kept classified secrets on a home server that was not secured by the government. Napolitano said there’s no way Clinton did not have classified material on her home server, since she held the same security clearance as the president. That would only be a misdemeanor charge, however.

2. Napolitano said the far more serious charge would be a conspiracy to “conceal documents from government computers,” which carries a penalty of three years in jail per document. A conviction on that charge would disqualify her from holding public office again. 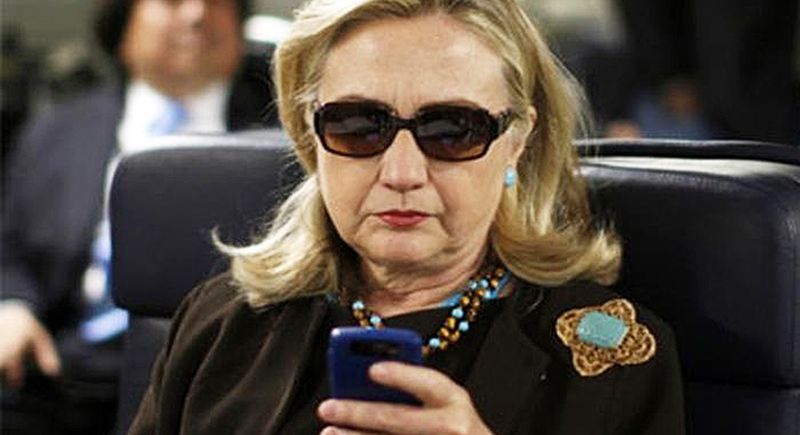 The situation seems extremely clear. It doesn’t matter that Clinton has already ordered the State Department to make her emails public. Serious damage has already been done.

And there should be consequences.

Not only is Clinton facing serious criminal charges, but it turns out that she personally disciplined a former-US ambassador for doing the exact same thing she’s now accused of doing!

So much for “sexism.”

In case you haven’t had your daily dose of liberal hypocrisy today, here’s a fresh cup for you involving some new details about the Hillary Clinton email scandal.

Apparently, the State Department–under her watch–forced a U.S. ambassador to resign from his post after it was discovered he was using a private email address back in 2012. …

This will destroy her.

That is, if this news doesn’t do it first.